Cisco First to Deliver 100G at 3,000 km Distances Without Need for Regeneration By eliminating the need for Raman amplification, regeneration and dispersion compensation, carriers can add 100G services on top of existing infrastructures originally designed for 10G technology, providing better investment protection and simplifying network upgrades. The Cisco solution has been tested at a number of service providers and research networks, including US Signal. The performance was also validated by EANTC, the European Advanced Network Test Center.

The Cisco optical solution also demonstrates the ability to reach transmission rates up to 400 Gbps and ultimately up to one Tbps. Networks engineered to meet 100Gbps requirements will be able to be upgraded in service without affecting existing traffic.

“Service providers around the globe see the need to prepare for the next-generation Internet and facilitate an increasing demand for video, collaboration, and distributed computing.  These successful demonstrations are a testament to Cisco’s commitment to leading the industry in optical technology, both at 100G and beyond.”

Cisco, (NASDAQ: CSCO), the worldwide leader in networking that transforms how people connect, communicate and collaborate. Information about Cisco can be found at http://www.cisco.com. For ongoing news, please go to http://newsroom.cisco.com. 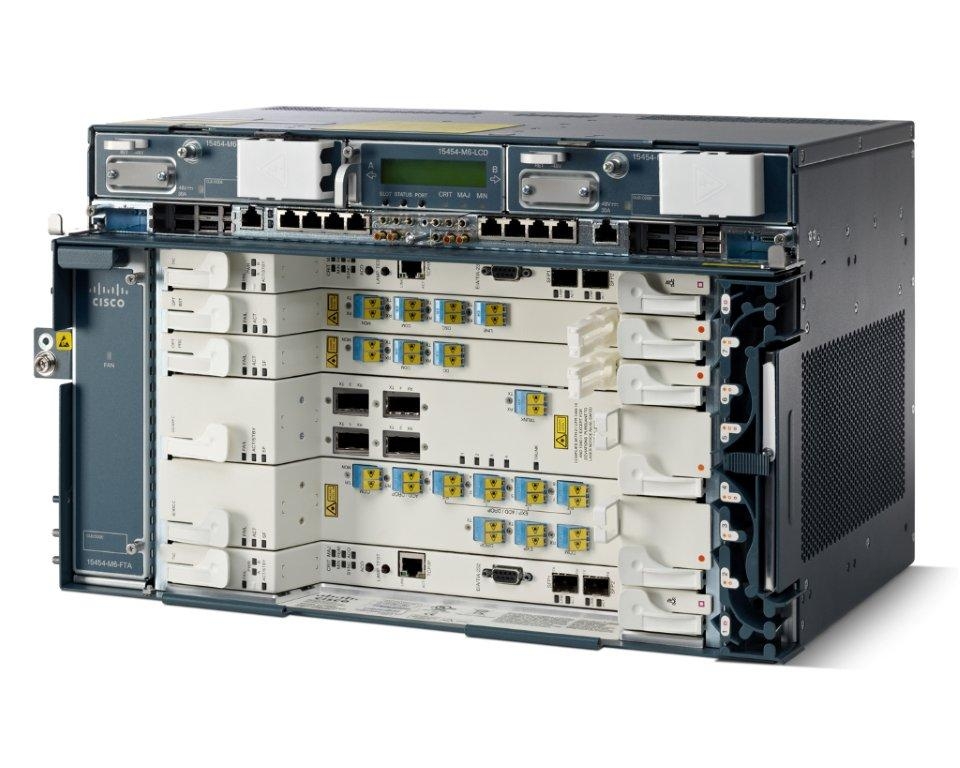 Innovation & Impact
Raising the game for Real Madrid’s fans and the sports industry
Cisco is proud to announce that the company is becoming the Official Technology Partner of Real Madrid.
Innovation & Impact
Telefónica Vivo Launches 5G-Ready IP Transport Network
Telefónica Vivo is working with Cisco and NEC to deploy a next-gen, flexible, and scalable 5G-ready IP transport network for its converged mobile and fixed networks.