One Thing Teachers and Parents Do Agree Upon: Importance of Technology as Vital Tool to Educate Students, Connect Schools to Communities, and Level Playing Fields

SAN JOSE, Calif., September 27, 2007 - Call it the Parent-Teacher Gap. Teachers and parents have decidedly different views on the educational priorities to prepare students for 21st Century jobs and society, according to surveys sponsored by Cisco.

The starkest difference is on the issue of group skills versus individual skills.

Given the growing importance of collaboration in the workforce, teachers and parents were asked whether a greater emphasis should be placed on students working in a group. While 62 percent of teachers support placing a greater emphasis on group learning, only 33 percent of parents agreed. Most parents want to keep the focus on individual learning.

That was not the only difference in the surveys conducted by Zogby International. While parents are split on whether a foreign language should be taught from grades K-12, 55 percent of teachers believed it should be part of the mandatory curriculum. Likewise parents were split on whether to add more global perspectives to the classroom (48 percent were for it, 44 percent were against it), 69 percent of teachers considered it important for a global economy.

Parents were also more apt to support mandatory math and science classes for grades 7-12. Sixty-five percent of parents supported that view compared to 54 percent of teachers.

One thing teachers and parents can agree upon: the importance of technology to the future of education and learning. Both overwhelmingly said it's a vital tool to teach students, connect communities with schools and level the playing field among schools.

Eighty-one percent of teachers agreed that information technology is a vital tool that can help educate students by providing them with access to video and that more should be done to incorporate it into the curriculum. Sixty-two percent of parents agreed with that statement.

Seventy-one percent of teachers said that information technology makes schools more connected to their communities as well as more efficient and safe. Sixty percent of parents agreed with that statement.

Teachers and parents also both said that networking technology is leveling the playing field among more and less affluent schools by ensuring that they have equal access to educational content. Sixty-two percent of teachers and 52 percent of parents agreed with that statement.

Both groups also overwhelmingly believe that given the growing importance of technology to educational success, that we should provide teachers the training to utilize information technology. A whopping 95 percent of teachers agreed with that statement while 75 percent of parents concurred.

"What these surveys demonstrate is that our nation is engaged in a national debate on how best to prepare our students for the 21st Century workforce," said Charles Fadel, global lead for education at Cisco. "What is clear is that a consensus exists that information technology will be a vital factor in our education success and we must look for new and innovative ways to take advantage of it to help prepare our students, connect our teachers to parents and provide the best education we can offer to all students, regardless of region or economic status."

The 2007 Zogby surveys polled more than 7,000 Americans in May and 447 educators in May through July. The margin of error for the surveys was 1.2 percent and 4.7 percent, respectively.

To learn more about Cisco's education efforts, go to http://www.cisco.com/web/strategy/education/index.html 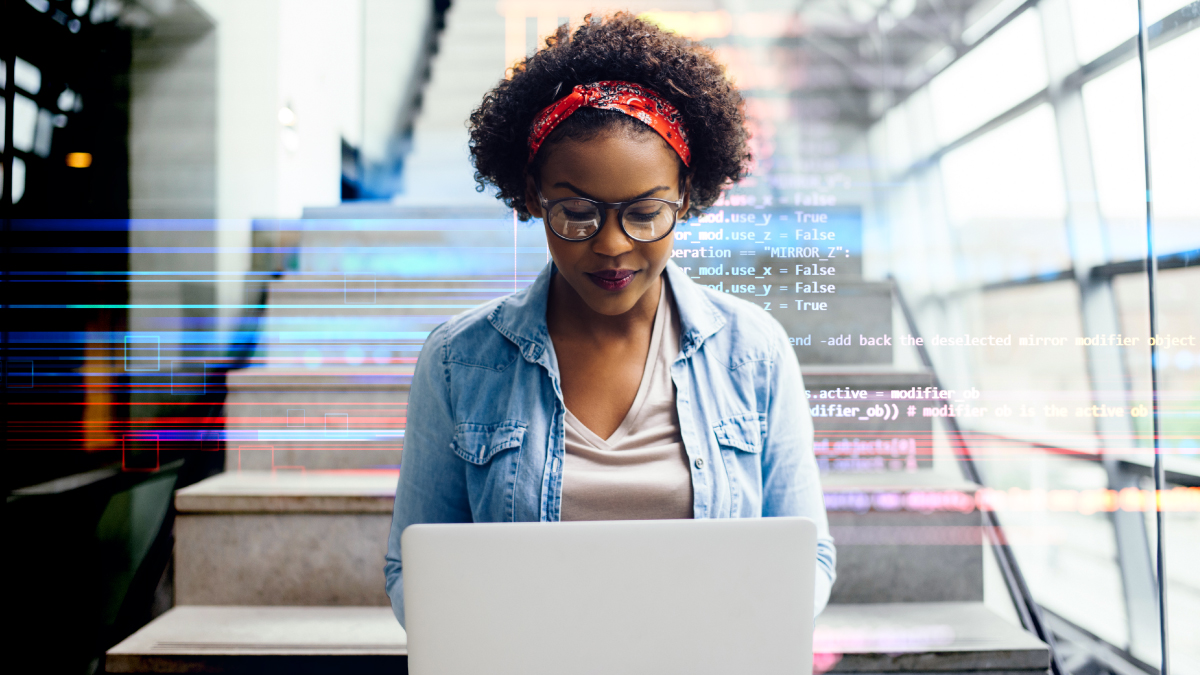 Innovation Impact
Cisco’s partnership with NCCU sets a new paradigm for learning
In partnership with Cisco, NCCU carried out a network upgrade, allowing students to connect anywhere, integrating its classrooms, and implementing security. 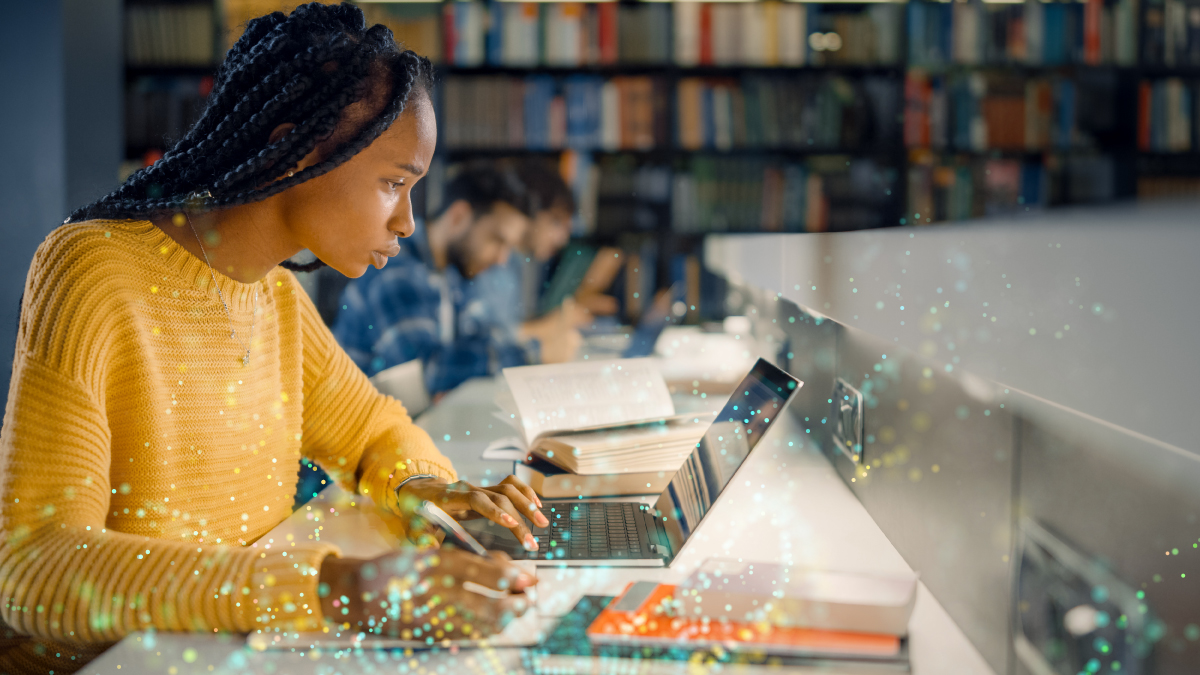