In his role as Chief of Staff to Chairman and CEO Chuck Robbins, Mark Patterson helps drive the transformation of Cisco now and into the future.

Mark Patterson knows how to put people at ease. He does it with his quick smile, Texas drawl, and skills at smoking and grilling meat. These are all great traits to have, but his talent to bring people together to drive transformation may be one of the key reasons why Cisco Chairman and CEO, Chuck Robbins tapped Patterson as his Chief of Staff one year ago.

The two have a history, going back to when Robbins ran Cisco’s global sales. “I worked for Chuck for seven years, right up until the time he became CEO,” Patterson said. “The opportunity to work with him again directly and the Executive Leadership Team he’s assembled, it’s not an opportunity I wanted to pass up.”

The job of a Chief of Staff
Soon after he took the role, Patterson received a book called The Gatekeepers, which is a collection of stories from different chief of staffs serving various U.S. Presidents. While Patterson gleaned some insights from the book, he says the title didn’t exactly resonate with him. “I don’t like to think of myself as a gatekeeper,” Patterson said. “Chuck doesn’t need a gatekeeper. I do think he needs somebody who can help bring perspective and tell him what people are really saying.”

As Chief of Staff, Patterson runs the office of the CEO, working closely with the rest of the Executive Leadership Team on the company’s key initiatives and priorities. “One of the things Chuck says is never confuse working hard with results. I do think this team is focused more on results and ultimately what we accomplish together than on individual achievements,” Patterson said. “There is a willingness to be very candid with each other, still be collaborative, but to be accountable and that’s across the entire ELT.”

Bringing your best comes in many forms, and he admires people who show how they manage to balance the demands of career and family. Patterson shared a photo of a Cisco account manager juggling motherhood and Webex meetings to his Twitter followers.

This is awesome!! Great reason to #LoveWhereYouWork!! Could any of us really do it without the support of our friends and family plus a little help from @Cisco? @CiscoAkers @FranKatsoudas @chjohnst @ticoogan https://t.co/XYN2V3aM1E

“The way I see people handle that beautifully and actually allow technology to augment both our personal and professional life is pretty cool,” Patterson says. It really is showing the true side of business transformation.

True Texan through and through

Taking the Chief of Staff role meant not just moving to a different job, but also physically moving locations—from Texas to California. “You can take the boy out of Texas, but you can’t take Texas out of the boy,” Patterson says with a laugh. He brought a little bit of Texas with him to California, including his Ford F-150 truck and his extra-large smoker. “In California, a barbecue is cooking hamburgers on a grill. That’s not what we do in Texas. Barbecue is typically brisket and also pork and sausage.”

It’s clear that whatever Patterson does, be it Texas barbecue with family and friends, or driving Cisco’s business transformation with the Executive Leadership Team, he does it with one-hundred percent focus. “People always ask, ‘Isn’t it exhausting?’ I tell them no, it’s invigorating!” 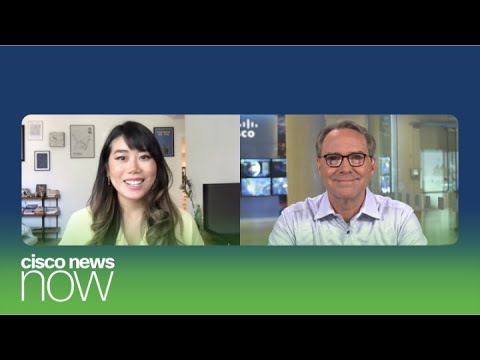 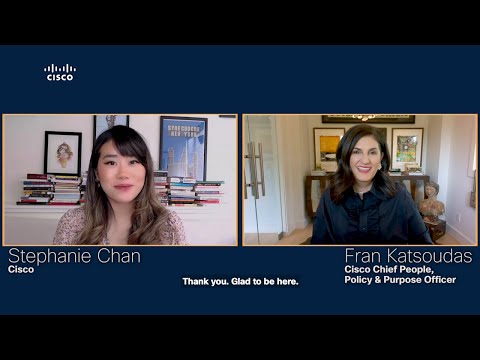 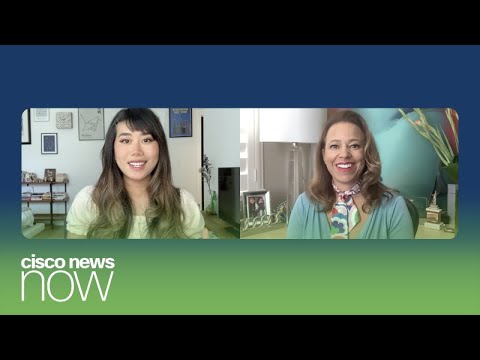 Learn more by watching Cisco and the Cayman Islands: How Technology 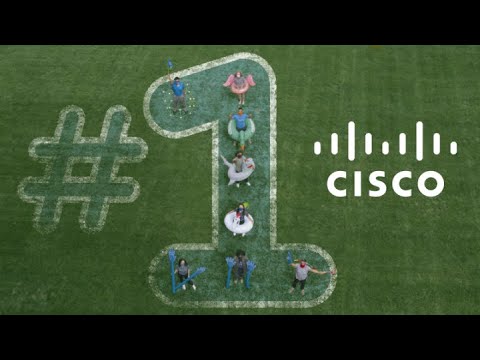