Learn about the meeting that changed the future of networking and led to the fastest ramping product line in Cisco’s history.

It's great to work with Sachin. Thanks Anand. We really have a lot of fun. I think both of us are very passionate and both of us bring a lot of energy.

About three and a half years ago, Sachin and myself we were having some drinks at On the Border. They said we need to change how networking is done. And after a couple margaritas we had a plan on a napkin.

We almost feel like we should have kept that napkin. We had one of my team members Muninder Sambi who was instrumental actually in the conversation and just drew it out and said look, here's what the future needs to hold.

And to think that the ideas we conceived there became the Catalyst 9000, the fastest ramping product in the history of the company.

We actually got Pininfarina, which is the design firm that helped design some of the Ferrari models to come in and think about design. Can I geek out on this a bit? Alright. So I mean the handles and ergonomics mean you’re not going to cut yourself. The LCD lights are all consistent, the font is all consistent. The fan tray on the modular system can be serviced from front to back. We wanted to make sure we took this opportunity to think about every aspect of design.

We're taking the innovation that we did on Catalyst nine thousand extend the same way of working in routing in wide area networking software-defined wan and across the entire portfolio as do software and services.

The Cisco Beat was one of the best beats for me personally where we unveiled two new Catalysts 9000 products. Catalyst ninety-two hundred switch, the low end switch, the baby, the baby of the family for SMB and commercial customers, and then a new product category, ninety eight hundred which is a wireless LAN controller built again on the same fundamental OS and software stack that it built other countless products.

It goes back to our whole focus on simplification and one unified brand one operating system. It was very exciting to bring an entire multibillion dollar portfolio into that same architecture same framework with the with the Catalyst 9k Family.

I mean look, the teams are really energized right because we've seen great success. It's always great to innovate

But when you see it play out in the market with our customers it's amazing. 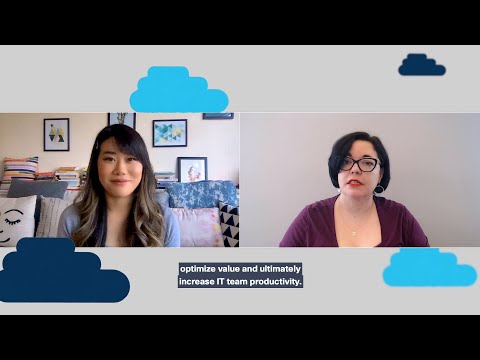 CIO Insights 11: Cisco’s new IT platform preps us for the future 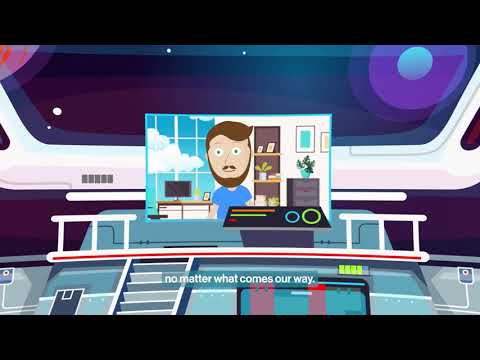 Simplify your IT operations using insights and automation 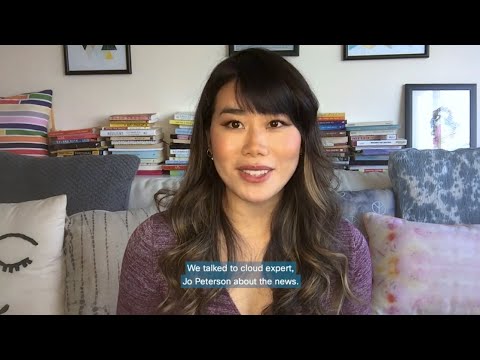 Day one of Cisco Partner Summit Digital is in the books! Catch 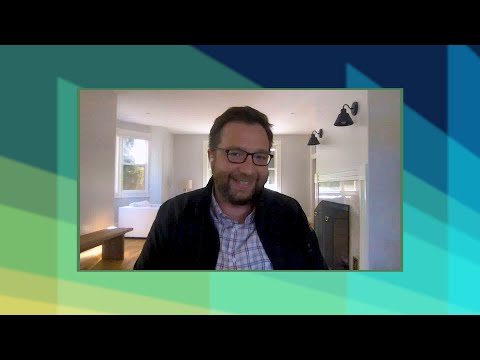 Agility is the new IT superpower