Cisco CEO Chuck Robbins told CRN the company has proven its doubters wrong on its ability to deliver subscription-based networking.

In fact, the company's networking subscription model is one of the big reasons Cisco is now bringing in 65 percent of its software revenue from subscriptions, Robbins said.

"In 2017, it was the first time we launched a subscription on a networking product—on an Ethernet switch, which people didn't believe we could do," said Robbins. "Not only was it widely successful, the product that it was launched on, the Catalyst 9000, became the fastest-ramping product in the history of the company, so I think that we've now proven that the model works, and we are in the midst of continuing to add more pure software assets to our business and also continuing to shift our core business to one of recurring software and subscriptions." 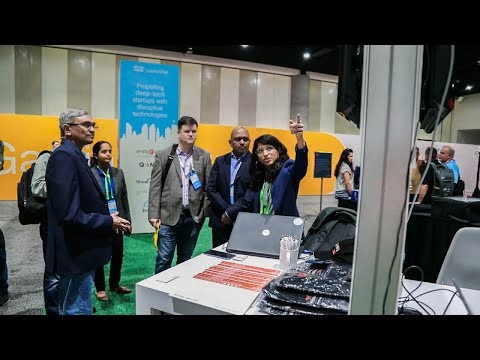 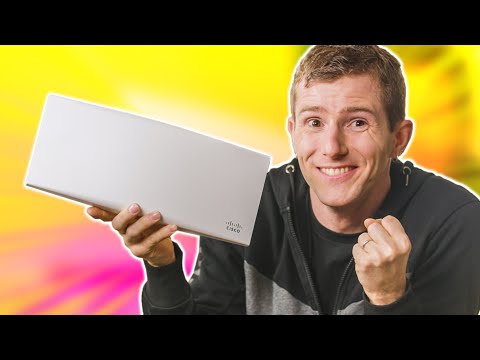 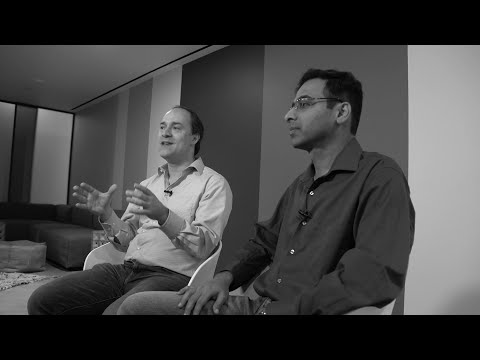 How AI and machine learning will improve intent-based networking

Learn More:  5G will change your mobile experience in ways you 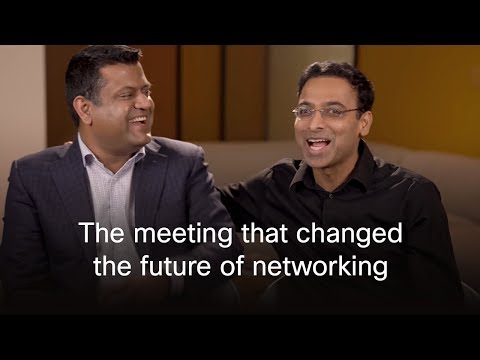 The story behind Cisco’s Catalyst 9000 series

From new network switches to LAN management platforms to Wi-