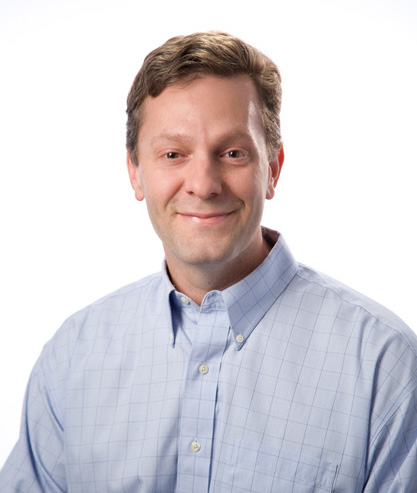 Will is the Senior Vice President for Cisco's Distributed Systems Engineering team. In this role, he leads a world-class organization of Routing, Optical, Mobile, Cable, Automation and IoT Control Center engineers who are focused on building the largest and most advanced networks in the world.

Will spent the first 15 years of his career working on routing systems at Cisco and Juniper. He first joined Cisco in 2000 through the acquisition of Growth Networks, a silicon company, where he developed his expertise in router systems architecture.

In 2013, he co-founded Skyport Systems, an early pioneer in cloud technology, that addressed industry gaps in cloud managed secure virtualized systems. In 2018, Skyport Systems was acquired by Cisco for their industry-leading innovation and experienced team.

As part of the Skyport acquisition, Will returned to Cisco to lead the Cisco Networking automation engineering team. In 2018, his team launched the Cisco Crosswork portfolio, which redefined operations with cloud-enhanced offerings. Later in 2018, he expanded his scope of responsibilities to include cable and mobility engineering, where he and his team focused on transforming the market with new microservice based architectures, as well as creating greater efficiencies across the organization with shared technologies. In May 2020, Will added routing, optical and IoT to his responsibilities.