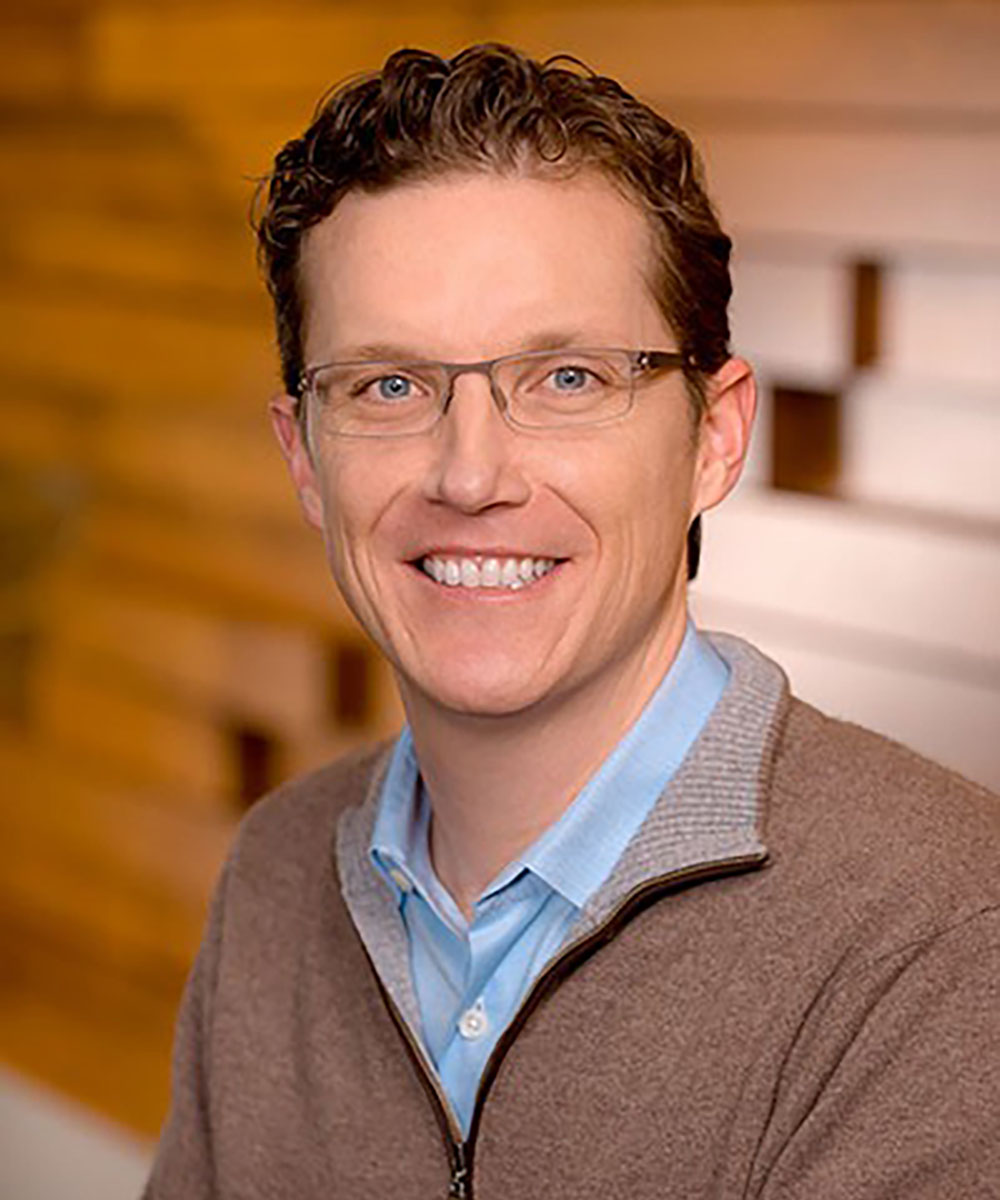 Jonathan became the Executive Vice President and General Manager of the Cisco Networking team on August 3, 2022. He leads an organization that builds optics, hardware, software, and systems innovations for the largest and most advanced networks in the world. The team helps enterprise, service provider, public sector, and hyperscaler customers transform and digitalize their businesses with best-in-class networking, deep cloud automation, and seamless, premium user experiences across all networking and cloud offerings.

Prior to rejoining Cisco, Jonathan served as Executive Vice President and General Manager at Juniper Networks leading its Engineering and Product Management. In that role, he was responsible for driving strategy, development and business growth for the company's entire portfolio including routing, switching and security, as well as leading the ongoing evolution of silicon technology and the Junos operation system.

Before Juniper, Jonathan held a variety of leadership positions at Cisco over the course of 15 years. During that time, he developed service provider solutions and led the enterprise routing product management team and service provider Layer 4 through Layer 7 services team.

Jonathan is co-author of the best-selling book, "Voice-over IP Fundamentals," and is a frequent speaker at high-profile industry events. Active on social media, he frequently shares his observations and insights about the industry through Twitter and blogs.