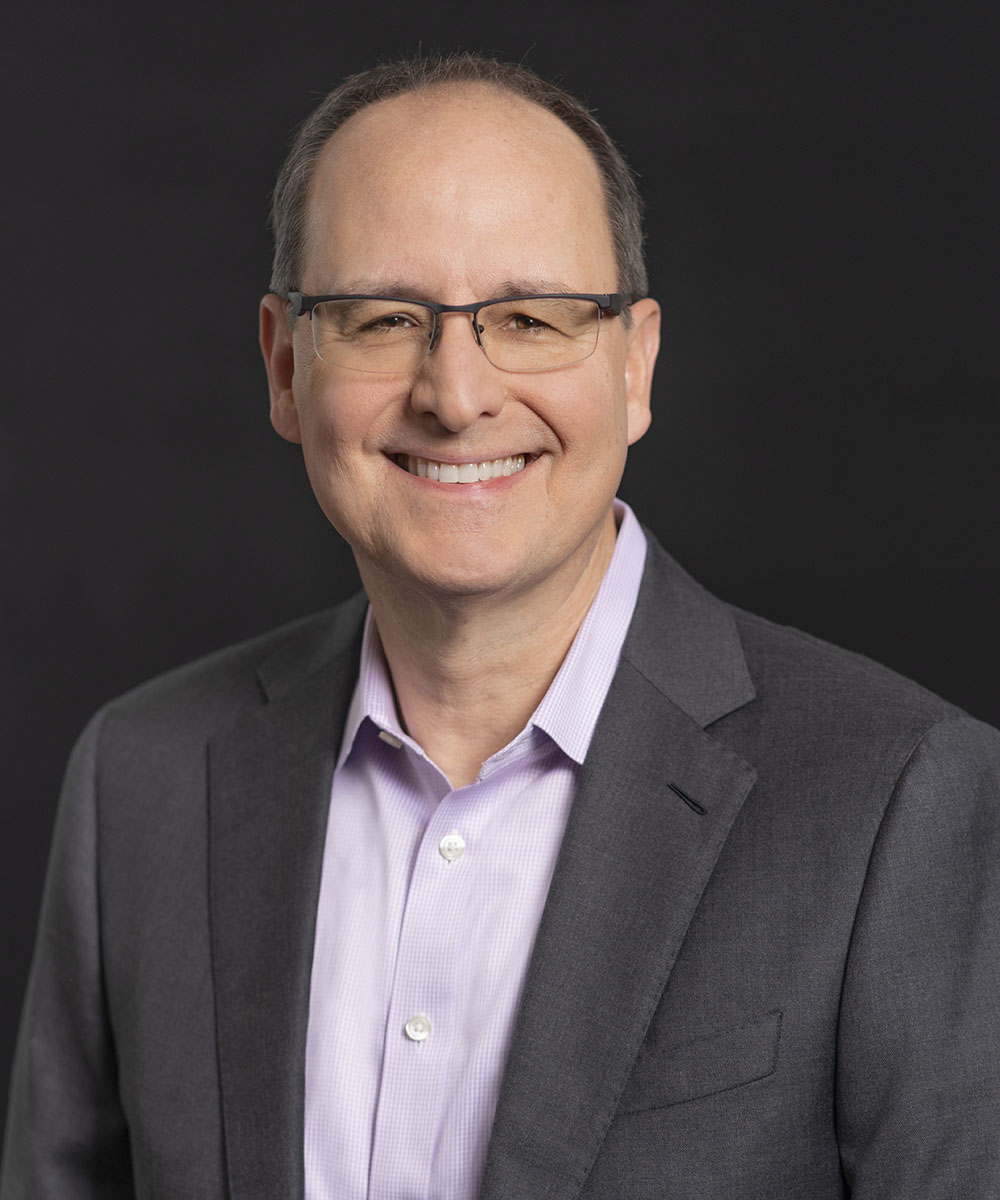 Bill is known for his passion for technology and vision for groundbreaking solutions that help Service Providers and Webscale customers build world-class networks that maximize capacity, flexibility, scalability, and operational efficiencies – all integral to the Internet for the Future. Bill is also a champion of mentoring and career development of female leaders in technology.

Throughout his career, Bill has earned a reputation for building trusted customer and business partnerships, with a focus on growth and innovation. Prior to joining Cisco, Bill was Chief Operating Officer of Meriton Networks (acquired by Xtera Networks). Before that, he served as President and COO of Mahi Networks and COO of Photuris. Previously, he was Vice President and General Manager of Lucent's Optical Networking Systems business, responsible for Metro, Access, and Long Haul DWDM products. His earlier tenure in the industry included roles at AT&T Bell Labs and Paradyne.

Bill has served on the boards of OptronX (acquired by JDSU) and CyOptics.