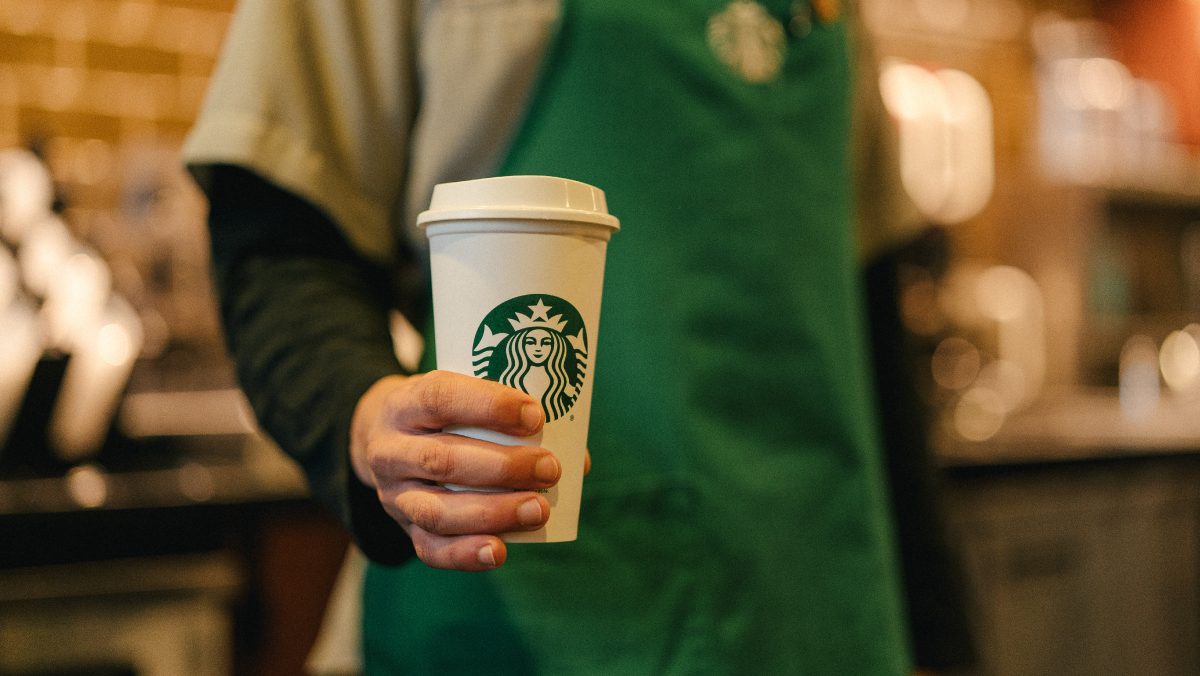 It was a relief to return to an in-person event at Cisco Live! 2022 post-pandemic in mid-June this year. I continue to rely heavily on Cisco’s Webex platform, given that video collaboration is here to stay in a hybrid work world. However, as an industry analyst, nothing can replace face-to-face interactions. I wrote about my big takeaways in a Forbes article that you can find here, but I did not capture some of the compelling breakout sessions. From my perspective, customer stories validate the value of any technology platform. Events such as Cisco Live! supply the stage, providing testimonials highlighting where the proverbial rubber meets the road.

To this end, from my perspective, one of the standout breakout sessions involved what could be considered by many coffee lovers as Cisco’s most iconic customer – Starbucks. The scale of Starbucks’ retail reach is impressive. The company operates nearly 34,000 locations in 80 countries around the world. As one could imagine, supporting connectivity needs over such an expanse is daunting. This challenge was the subject of the breakout session at Cisco Live! that I would like to explore further. I would also like to share my insights from a recent post-event discussion with Starbucks.

Now that is quite a title for a breakout session! If interested, you can watch the recording here. That said, Dexter Park, Lead Application Developer for Starbucks, led the discussion with an audience mostly comprised of network and software engineers and DevOps professionals. Mr. Park has responsibility for Starbucks' North America retail network that supports 10,000 retail outlets and an astounding half million endpoints.

Upon embarking on his most recent network infrastructure refresh, one representing the most significant IT project in the coffee purveyor's history, Mr. Park faced several challenges. First, simplifying technology deployment in store is crucial to allow Starbucks partners to serve customers without disruption. This endeavor begins with minimizing the footprint required for IT equipment and ensuring power efficiency, given the amount of equipment necessary to make the Starbucks beverages so many of us love (including the fall favorite Pumpkin Spice Latte). The second challenge facing Starbucks is the lack of endpoint visibility. Many stores in North America were well past the typical IT refresh cycle of three to five years, which exacerbated the difficulty in managing the plethora of endpoints.

Following an exhaustive RFP process, Starbucks landed on a full stack Meraki solution to address the need for management, visibility, and automation. At the beginning of the refresh, Starbucks struggled with configuration drift as manual input errors threw the project off its 24-month timeline and resulted in unacceptable disruption to daily store operations. As a result, Mr. Park convinced leadership to employ automation, and the business results were compelling. Over 40,000 manual labor hours were reclaimed, $20M was realized in operational expense savings across one domain alone, and the average infrastructure configuration time per store was reduced from 6+ hours to 7 minutes. Equally compelling is that these improvements have equated to 14 days of process efficiencies for new store openings. From my perspective, that statistic is impressive given the need to ramp sales and profitability of new retail locations, considering the significant upfront costs associated with build-outs, lease and insurance expenses, and new staffing.

My conversation with Starbucks

Recently, I had the opportunity to speak with Mr. Park about Starbucks’ North America networking refresh. Top of mind for me was understanding Starbucks’ decision to select Cisco Meraki. After all, several competent infrastructure solution providers are in the market, and subtle considerations during an RFP process can be overlooked. However, he quickly pointed to Meraki's simplicity, cloud-native DNA, and endpoint visibility capabilities. It also helps that Starbucks senior leadership believes in the power of automation and its ability to provide store locations with reliable, robust connectivity for back-office operations and its customers. One of Mr. Park’s final observations during our conversation also spoke volumes. He stated that automation is a moving target, and I wholeheartedly agree. Automation is a journey that is often dynamic and difficult to embark on, given concerns around surrendering control and simply determining where to start.

From my personal experience, Cisco solves the latter with a terrific resource through its DevNet organization. DevNet provides tools, sandboxes, best practices, and skill-up opportunities through certifications designed to accelerate networking deployments and commensurate positive business outcomes. Automation and programmability are two major tracks within DevNet, and the power of the Cisco developer community goes far to assist in those endeavors. To this end, Mr. Park told me he has personally added to the DevNet repository available to network operators and application developers that deploy Cisco and Meraki solutions. If you care to learn more about DevNet, I have written about it in the past. One of those articles can be found here.

Starbucks’ vision is “to inspire and nurture the human spirit one person, one cup, one neighborhood at a time." That bold goal might seem ill-fitted for a coffee shop at first. However, in my mind, it is not a stretch for Starbucks. The company delivers one of the best customer experiences on the planet. Its many locations are woven through local communities and sought out daily, as evidenced by long drive-through lines and airport queues. In-store network connectivity is essential to the Starbucks experience, and Meraki plays a crucial role.

Will Townsend is the Vice President and Principal Analyst that manages the Networking Infrastructure and Security practices at Moor Insights & Strategy. Mr. Townsend has been featured on NPR, CNBC, NBC’s Today Show, and The Wall Street Journal, providing insights into enterprise networking and 5G. Mr. Townsend is also considered one of the top networking analysts in the world. 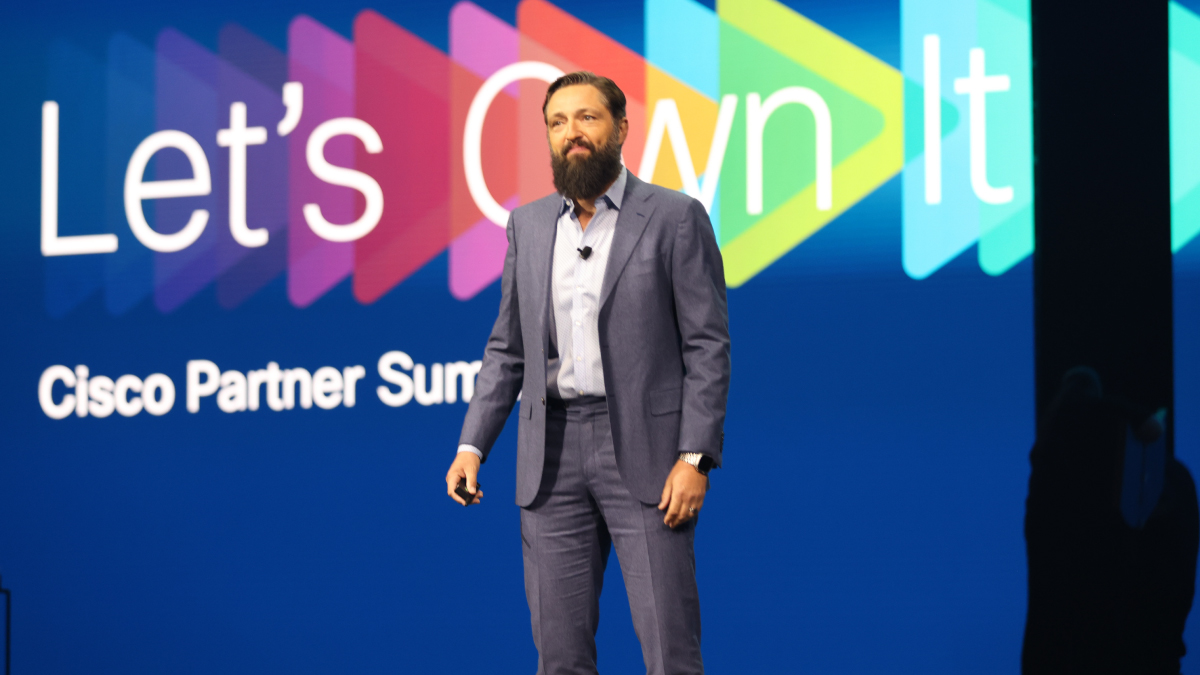 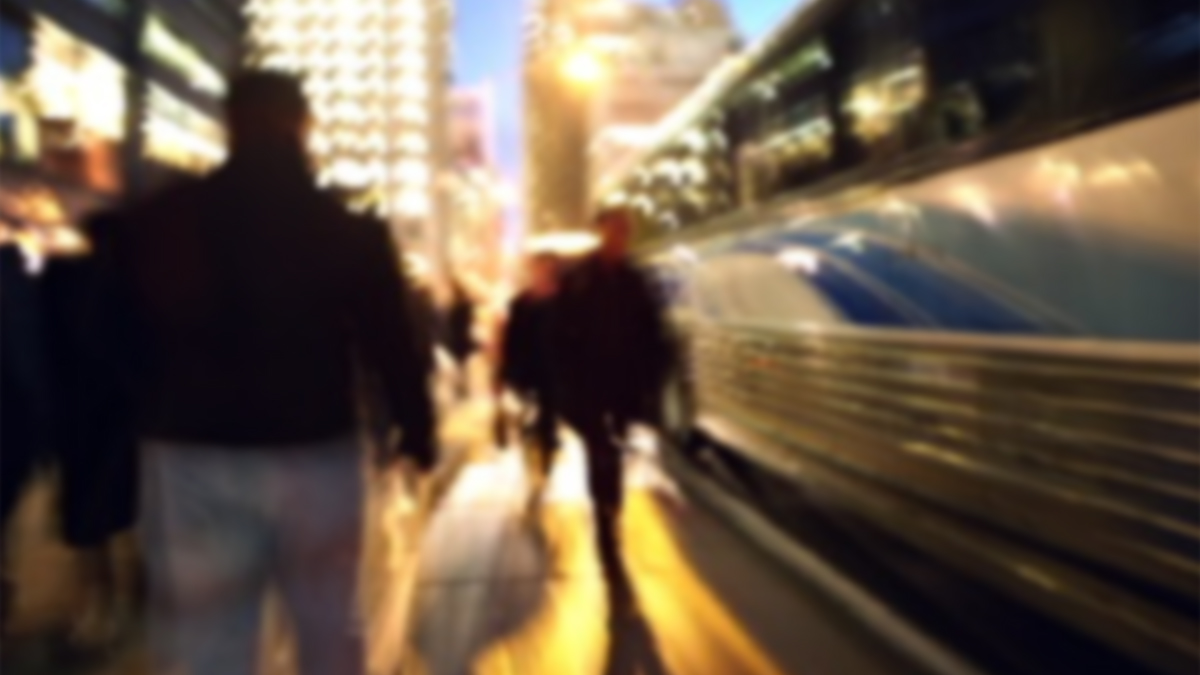