Building a network as fast as the future

Acacia Optics + Cisco’s Silicon One = a new paradigm in networking.

Imagine a concert in which the strings are in Vienna, the woodwinds in Paris, the percussion in London, and the horns in Rome. And yet everyone’s in precise time and perfect pitch.

Over today’s internet, it might result in a cacophonous mess — and a very frustrated conductor.

But across the internet of the future — with its high bandwidth, faster speeds, and low latency — a real-time, international orchestra would be limited only by the skill of the performers, not the power of the technology.

With recent networking advances like the Silicon One ASIC chip and the 8201 router, Cisco is paving the way for that harmonious future. The Cisco 8201 offers 35 percent more bandwidth with 26x less power draw, in a smaller, lighter, and lower-cost package.

“This means that you can deploy 10 terabit routing systems in locations that used to be limited to a few 100 gigabit routers,” said Rakesh Chopra, a Cisco Fellow in the company’s Common Hardware Group. “This changes the fundamental architecture of the network in a massive way.”

That’s exciting by itself. But combine those capabilities with optical technologies from Cisco’s recent acquisition of Acacia, and a leap forward in networking is at hand.

Cisco’s latest solution is called routed optical networking. It represents the combination of pluggable coherent optics and cutting-edge silicon, and it promises to change the paradigm in how networks will be built over the next 10 years.

All of which is a big step towards the internet for the future, said Eve Griliches, Cisco’s product marketing manager in the Optical Systems Group.

“Acacia’s technology offers higher bit rates, like 400G, in pluggable form factors,” she said. “It’s a real breakthrough. And paired with Cisco Silicon One in our routers, we’re able to achieve the routed optical networking solution. That will change how people think about expanding or growing their networks, starting right now.”

By helping to span cities, countries and continents with blazing-fast speeds and ultra-low latencies, these technologies promise to affect much more than music making. Everything from remote robotic surgery and manufacturing to low-latency transoceanic cables and satellite data transfers will benefit — not to mention its potential impact on closing the digital divide.

A marriage of two game-changers

Cisco bet big on the Acacia acquisition. And the combination of the Acacia’s optics and Cisco’s Silicon One and software innovations puts the company in a commanding position.

“Acacia is an industry leader in the next generation of pluggable coherent optics,” said Scott Wilkinson of Cignal AI. “These new optics will be much smaller, and they’ll be interoperable, so they can plug into switches and routers. They can go everywhere, and they should work with everybody on either end. That’s something brand new and that’s what’s going to change the way data-center networks in particular are built.”

Griliches agrees that the pluggable option has massive implications.

“By going to higher speeds with a pluggable form factor, and at lower power, that’s one breakthrough,” she said. “The other breakthrough is that we can now reduce layers in the customer network — simplifying operations significantly and driving to much lower total cost of ownership. The routed optical networking solution will be what is deployed for the next 10 plus years.”

Moreover, these technologies will be “open,” providing customers with a greater degree of choice than ever before.

“Cisco’s committed to an open ecosystem that leverages the notion of disaggregation,” said Griliches. “Customers can consume silicon, hardware, optics and software as fully integrated systems or as ‘components’ that they integrate into their own solutions.”

Looking 10 to 15 years into the future is all about anticipating the ever-increasing demands of the internet.

“Historically, we’ve been in situations where the traffic demands exceeded router capacity,” said Gartner, “which meant we were constantly having to upgrade routers over relatively short lifecycles, and we would consider routing capacity as a scarce resource that needed to be optimized in the network. By taking advantage of the massive capacity offered by Cisco Silicon One — combined with pluggable optics — we can rethink and significantly simplify network architectures.”

The pandemic showed how unexpected events can strain networks. But with or without a global crisis, demand will continue to rise, especially as bandwidth-hungry technologies like 4K video, AI, virtual reality, and the Internet of Things continue to evolve. So, powerful solutions like routed optical networking will be critical to keep operational costs down as networks expand.

“As we see more and more bandwidth demand for homes, data centers, enterprises, and businesses,” said Wilkinson, “it’s causing the network to grow about 30 percent year over year. This is going to allow that network to continue to grow without huge spiking costs.”

Gartner sees an exciting future — for Cisco, Acacia, and customers around the world.

Acacia has a great reputation and a culture of breakthrough innovation. We’re committed to making sure that culture remains intact.

The merger of these two highly innovative cultures should have far-reaching implications, he believes. Much of which connects to Cisco’s core purpose: powering an inclusive future. Those cost savings and added capabilities will bring the advantages and opportunities of high-speed network connections to more industries, more regions, and more people.

“I think it’s a perfect example of how we bring people closer together,” said Gartner. “As we drive down the costs and complexities of these networks, we can enable people in developing countries to have access to information and technologies they would never have had before. This can have a direct impact on their standard of living as well. And that’s good for the world.” 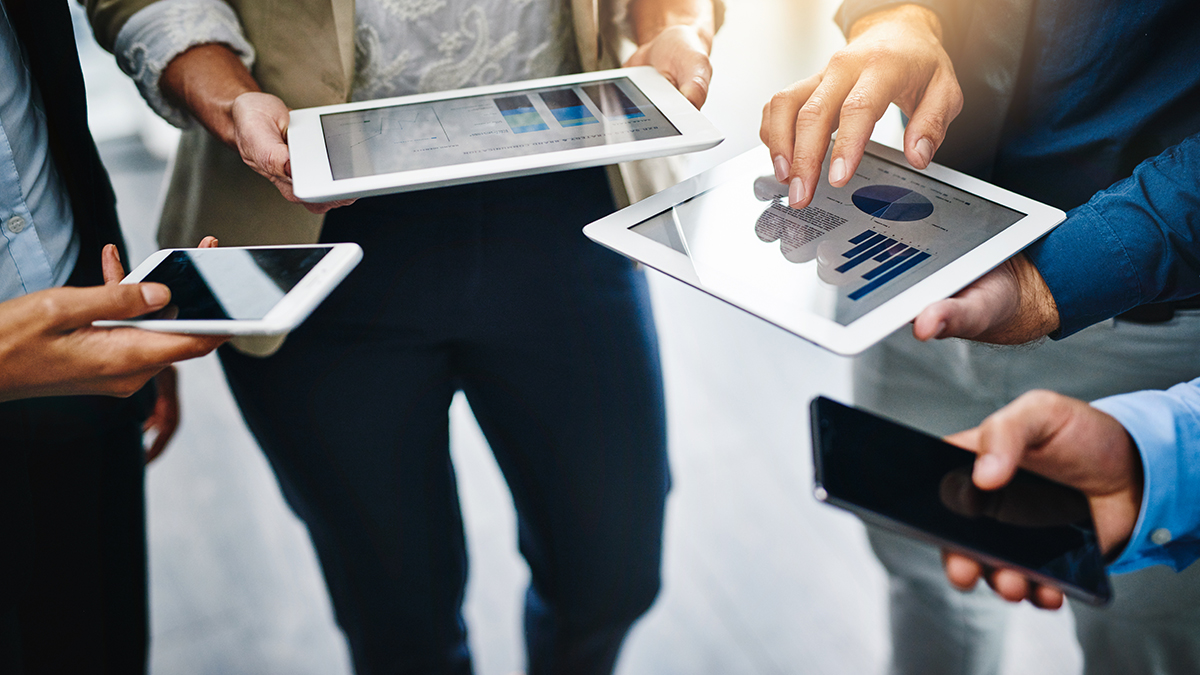