Live from Home brings music and dance to homes all over the world. 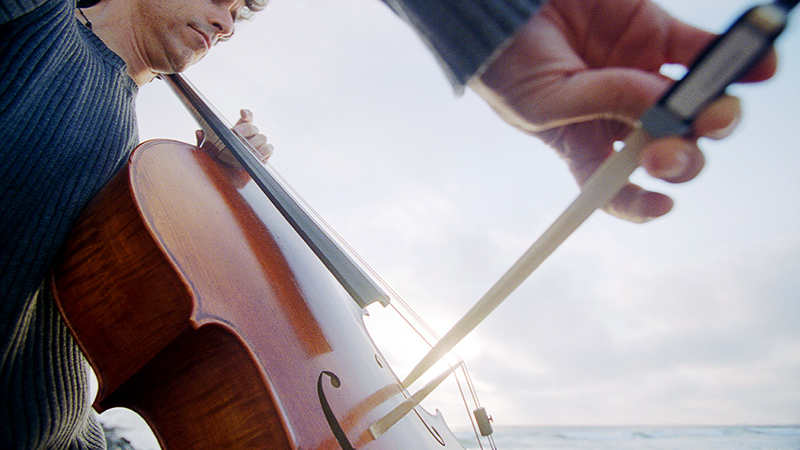 As the pandemic began to bring more and more people inside, AppDynamics Director of Web and Digital Marketing Trish Chan knew that artists who relied on the gig economy may not have their usual means for income.

“It was an idea that I had before shelter-in-place began in San Francisco,” said Chan, “I love to frequent the local jazz clubs and I was thinking about all of the artists I would usually see. I know from experience that music is so important, especially in these times, because it’s a source of inspiration and hope. People need beautiful music.”

Lead by Chan, a group of volunteers from AppDynamics and parent organization Cisco joined forces to provide some method to support these impacted artists. Using Cisco Webex Meetings, Cisco DX80 technology, and AppDynamics monitoring capabilities, “Live from Home” broadcasts a series of weekly live-streamed concerts. The series went into beta testing on April 7th and has continued its successful run on a weekly basis since then. Live from Home officially goes live to the public on May 5th. 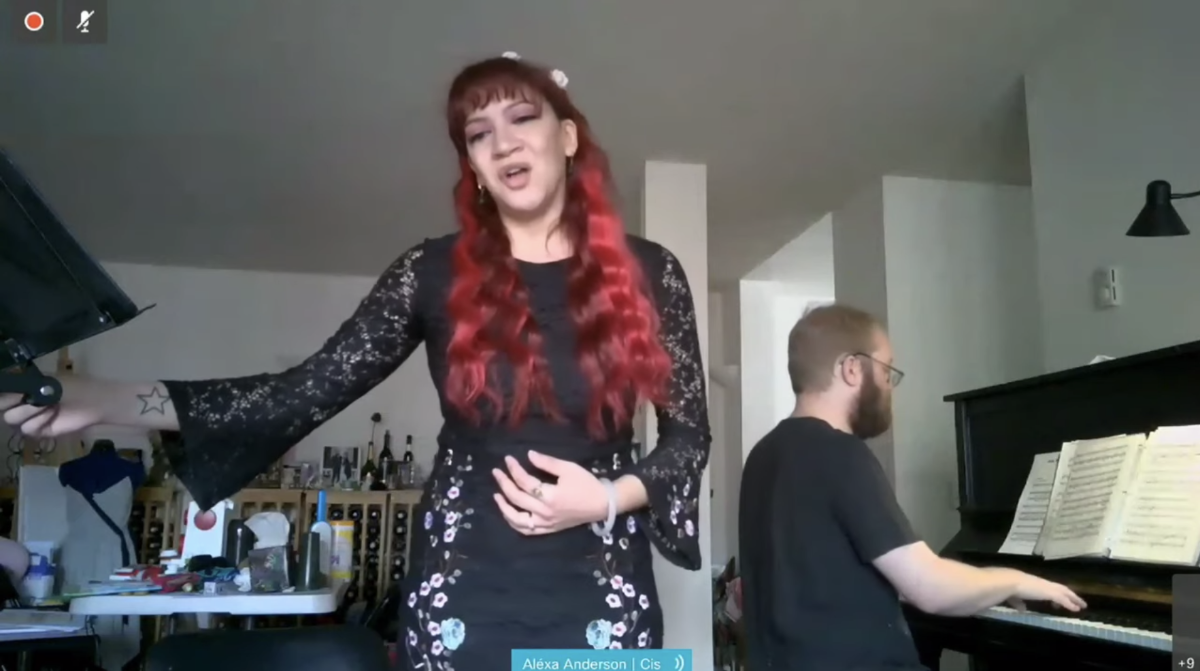 The Live from Home series organizes each concert night by theme—internal AppDynamics and Cisco viewers have already enjoyed indie music, jazz, kid’s songs, and classical. The program not only allows artists to showcase their outstanding talent, but provides live music across the globe and fundraises donations towards nonprofit organizations that bring arts to the community. Donations to the series fund supports organizations like Gray Area Foundation for the Arts, Inc., San Francisco Opera Association, Raleigh Little Theatre, and more, and Cisco matches any employee donation to these charities. Cisco and AppDynamics employees have already raised $11,000 towards these nonprofits.

From set up to going live

Spurred by her initial idea, Chan was quickly joined by colleagues who wanted to help.

“It became this amazing grassroots effort, people came in from across AppDynamics and Cisco, all on their own time,” said Chan, “In the span of two weeks, we went from the initial idea to hosting the first virtual concert for employees. Some of us started crying, we couldn’t believe we were able to make it work.”

Beta testing for the Live from Home series occurred between April 7th to April 28th, allowing Cisco and AppDynamics to test the technology and iterate on all processes before going public. In preparation, AppDynamics IT Manager Will Sinks headed into the office to pick up some DX80s—the all-in-one collaboration display for desktop—and sent them to artists across the country. Sinks provided the artists with soundchecks, visual support, and best practices for filming.

“We have backstage sessions after each show where we debrief with the artists,” said Chan, “The artists were sharing how grateful they were to have the opportunity to perform during this time.”

Through the experience, artists are also able to learn new ways of how to broadcast to a virtual audience—how to set up good lighting, what to wear, how to position themselves and the instrument, and the kind of microphones that would work best. 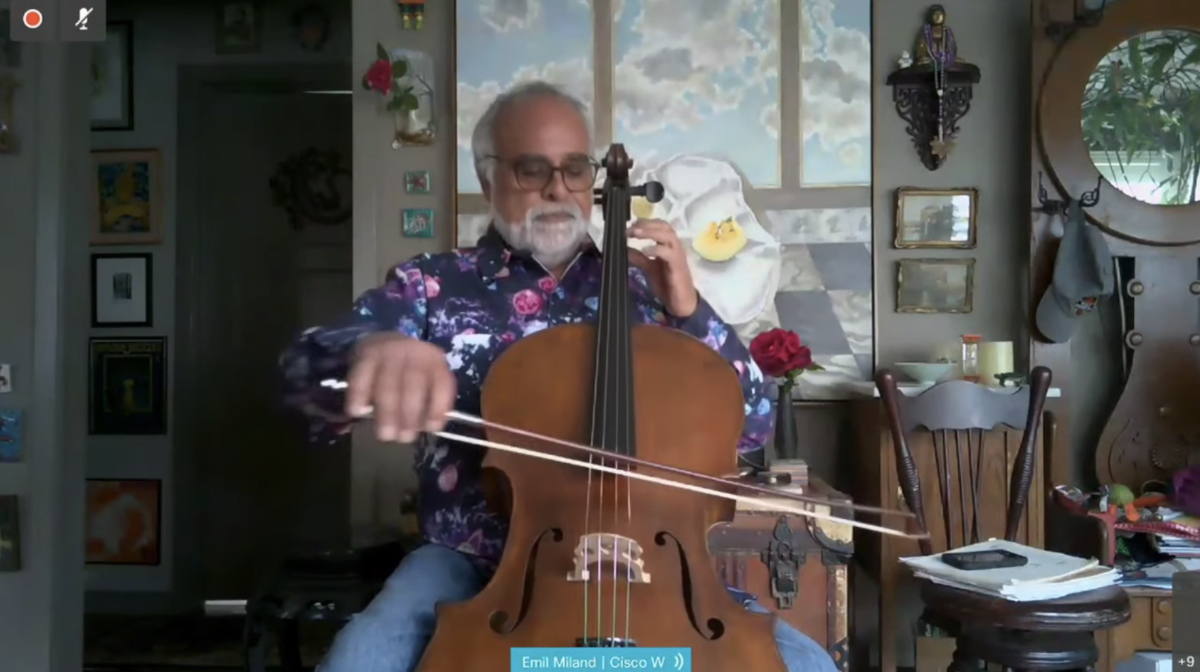 “We are all so looking forward to being back with you, all of us together serving that glorious art,” said Miland, “Thank you for letting me play today, because it was like a virtual concert, and for now, this is what we’re doing. And I want to thank Cisco Webex and AppDynamics for getting it together.”

A month of weekly virtual concerts allowed the Live from Home team to iterate and reiterate until the technology and processes were refined. The Webex technology took front and center, allowing the collaborative feeling of being together in a room even while being physically apart. The tech also gave the artists clear, seamless audio and video quality, something that was accomplished without the help of a big studio.

Even just internally with Cisco and AppDynamics employees, Live from Home has already seen 1500 simultaneous attendees at their latest concert. The team looks forward to supporting more artists and helping more nonprofits with donations of essential funds.

“I am in awe of this cross-functional team that has come together to build an amazing initiative to help those in need,” said Devin Hood, Director of Digital Experience, “Not only do they come from different backgrounds, across the globe, but even different companies. It’s amazing to watch how the different perspectives from this team have spurred innovation on so many levels.”

Chan says that she is overwhelmed by the kindness of the employees who rallied together to help.

“These are people who are struggling with the new normal themselves,” she said, “It’s just an amazing story about a group of people who want to help.”