How 5G will impact manufacturing work

5G-enabled networks in factories will change everything from training to understaffed shifts. 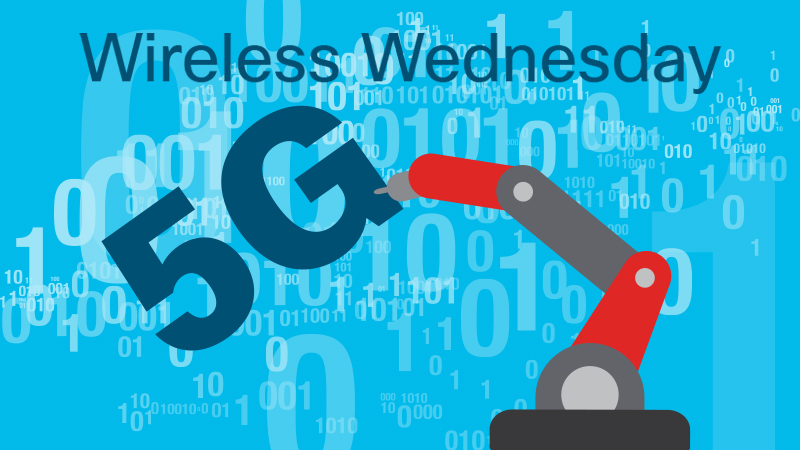 In the world of manufacturing, 5G networks have the potential to reshape the workplace. The increased bandwidth, faster connections and low latency are all likely to boost inter-connectivity among machines and people, enable the use of sophisticated augmented and virtual reality applications, increase safety, and speed up training time.

“5G networks and their high bandwidth and low latency can create true end-to-end systems in factories,” says Michael Sullivan, an analyst at Lux Research, “It will have a big impact on many activities on the factory floor.”

One of those activities will be training. That’s of interest to both employers and employees, thanks to a growing shortage of workers able to operate increasingly high-tech, sophisticated equipment. According to a recent report  from The Manufacturing Institute and Deloitte, manufacturers may have as many as 2.4 million jobs to fill due to a lack of trained workers. But 5G-enabled systems should help make the training process faster and more effective, thanks to the ability to leverage augmented reality (AR) and virtual reality (VR) systems.

To that end, trainees could don 3D visors which would immerse them in a virtual factory floor. Without having an actual machine there, they then could start learning how to operate the equipment. It’s especially useful when the training involves a potentially dangerous activity. Take the case of learning to use a welding gun. Not only is such training difficult and unsafe if done incorrectly, but it’s also expensive, since trainees must practice welding a variety of costly metals that must then be thrown away. But equipped with a welding gun and visor system, workers can even receive haptic feedback, allowing them to experience in real-time what it feels like when the gun jumps and lets off sparks.

“You feel it in your hand as you’re learning to weld,” Nager says.

Another area will involve safety. The ability to transmit large amounts of data quickly and immediately should allow the development of systems that help workers avoid accidents before they happen.

“You can have information about potential hazards picked up and analyzed by a machine learning-based system and fed back to people in real-time,” says David Linthicum, chief cloud strategy officer at Deloitte Consulting.

For example, sensor-based wristbands worn by factory floor workers could transmit data revealing if they’re about to lift a heavy part in the wrong way. Or a video system could watch workers’ movements, analyzing interactions between machine and employee to spot possible problems and alert the individual to be on guard. Say a video system noted moisture on a concrete path—it could send an alert to a wristwatch worn by a nearby worker and then notify the janitorial crew to clean up the spill.

“This wasn’t possible before,” says Linthicum, “But bandwidth changes everything.”

Then there’s the issue of maintenance. One approach is connecting technicians on the factory floor with experts located elsewhere, according to Nager. Thus, workers on the factory floor wrestling with a glitch in a sophisticated motor could quickly tap the expertise of engineers and designers at central headquarters, who, in turn, would download a software update.

“It only can happen with a very fast and reliable network,” says Nager.

Or a worker wearing a 5G-enabled AR headset could repair a machine by looking at an overlay of instructions on what to do.

Such capabilities also enable complex predictive maintenance—systems that can monitor equipment and analyze when something might be about to go awry. Then they can let the maintenance crew know exactly where to look for the problem. By using an AR overlay, “Maintenance can look inside without having to look inside,” says Sullivan.

In operations, the technology also should help with complex assembly. According to Sullivan, machinery manufacturer John Deere uses “digital twin” technology in the assembly of tractors involving multiple parts that need to be put together in complex configurations. With VR systems, workers can virtually see the steps involved and follow those instructions in real-time.

Another change: an increased proliferation of ever more-sophisticated collaborative robots, or cobots. These smaller, lightweight, smarter robots can detect when a person is nearby, making it possible for that individual to work safely alongside the machine. Thus, a cobot might take care of such tasks as lifting heavy parts or doing repetitive tasks, while a human partner would handle more advanced tasks. Cobots are already on the market, but 5G-enabled networks should help make them more effective.

Ultimately, these 5G-enabled systems should also be able to analyze large amounts of disparate data from supply chains and predict demand for products. The result: Management can better determine how many workers will be needed on the factory floor.

“Employees won’t have to work twice as hard because demand is spiking and managers didn’t anticipate that,” says Linthicum. 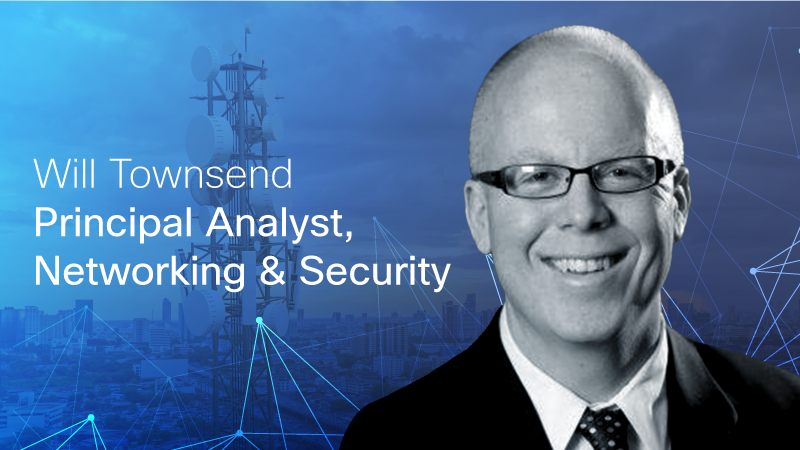 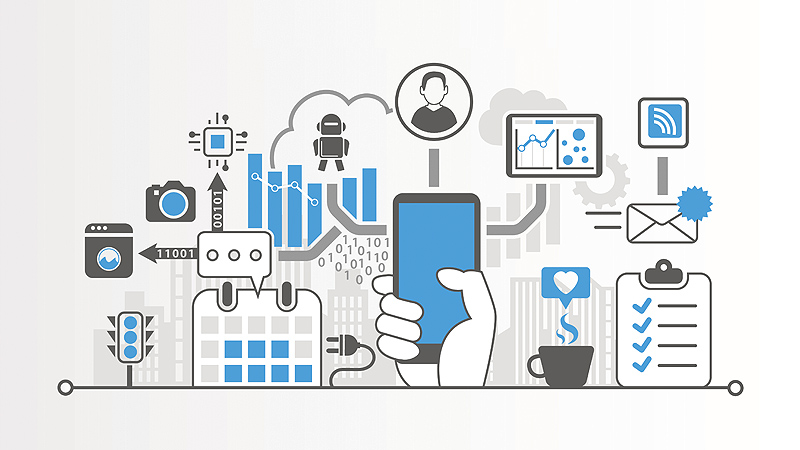