Cisco ushers in a bright new age of bridges

Our dependence on apps is reaching its technical limits. But don't worry: Cisco is solving the issue. 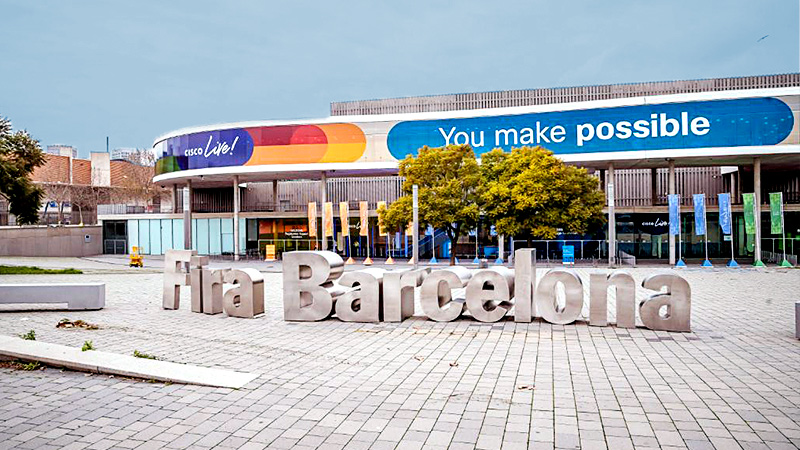 Cisco lived up to its logo at Cisco® Live!™ 2020 in Barcelona, Spain. The company announced a series of updates that aimed to build bridges between silos. The news included updates to Cisco AppDynamics® and Cisco Intersight™ Workload Optimizer.

They let application and infrastructure teams see into each other’s worlds. Thus, if there’s a problem with an app then the app team can see if a machine in the software stack is causing the issue. Before, they would have had to pass a trouble ticket onto the infrastructure team.

See also: When apps are from mars and infrastructure is from Venus, how do you accelerate your hybrid applications?

Getting these teams to work with each other “is critical,” says Liz Centoni, who leads cloud, compute, and the Internet of Things (IoT) at Cisco. “But, more often than not, they are pointing fingers at each other,” she says.

Cisco also extended Cisco Cyber Vision™ to protect IoT assets as if they were IT systems. This bridges the IT and operational technology worlds. The system is a big deal: 68 percent of firms still say security is the top concern with using IoT, Centoni says.

Last but not least, Cisco bridged language barriers with the latest update of Cisco Webex®. Speak in English and it can give you the text in Spanish. And it now integrates with work tools from vendors such as Microsoft.

Cisco team collaboration group head Sri Srinivasan says Webex is more than a meeting system. Everything that is said in a meeting can now be captured and used later. As for what that means, “we are starting to scratch the surface,” Srinivasan says. 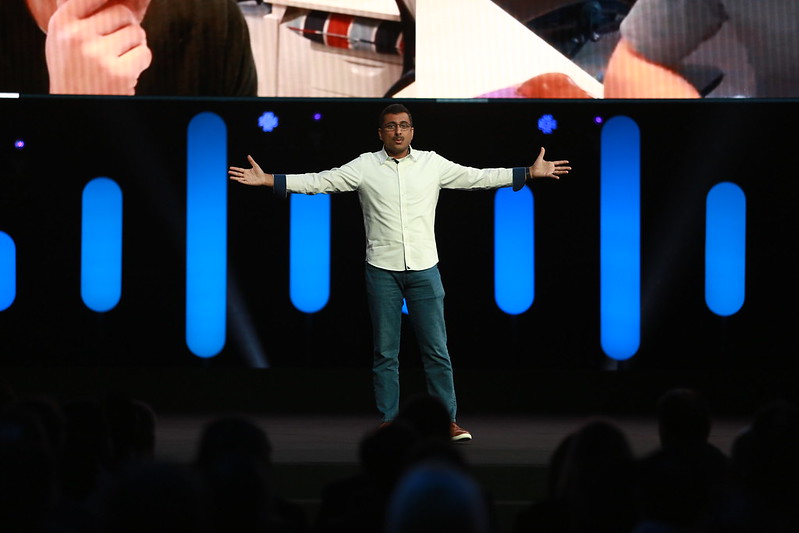 All these bridges promise to transform the IT world. But perhaps the most important Cisco bridge of all is between humans and machines. Take the app world, for instance. Today, “apps drive the things we do,” says Chinton Patel, Cisco in the U.K. and Ireland’s chief technology officer.

But we can’t do it with today’s app model. The way humans develop and manage apps takes too much effort to scale the Internet to the rest of humanity. “IT teams have hit the wall,” says Todd Brannon, senior director of data center marketing at Cisco.

“You have to have machines manage machines, because humans can’t keep up,” he says.

AppDynamics and Intersight Workload Optimizer rely on sophisticated software algorithms. Another example of how machines are making life easier for IT teams is the Cisco HyperFlex Application Platform. This helps with a problem that you wouldn’t even be aware of unless you were an app developer.

Most apps run within virtual OS packages called containers. These rely on an orchestration system called Kubernetes. But to use Kubernetes you need to know about the right tools and processes. Or you did until Cisco HyperFlex Application Platform came along.

The system curates open-source tooling and automates routine tasks. This makes it much easier for app developers to use Kubernetes, saving time and effort. It’s the shape of things to come, says Kaustubh Das, Cisco vice president of product management.

“When technology was simple, you could integrate it in your head,” he says. “But technology has become so layered and diverse, it’s hard for humans to integrate it now. You need machines.”