Intelligent urban infrastructures are increasingly a reality around the world. 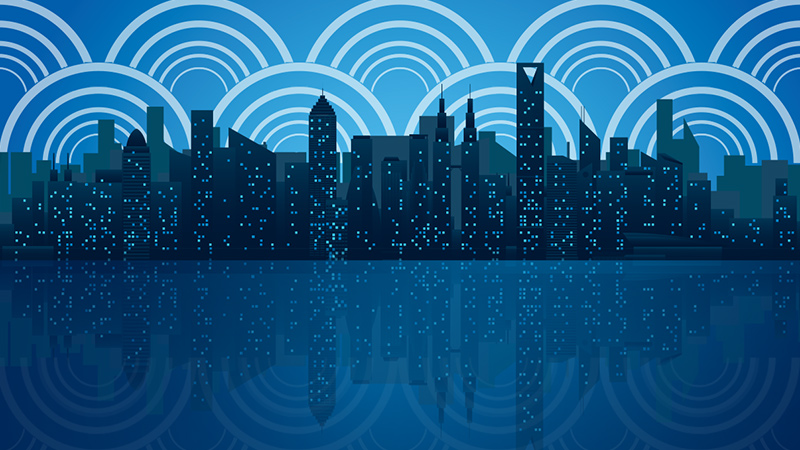 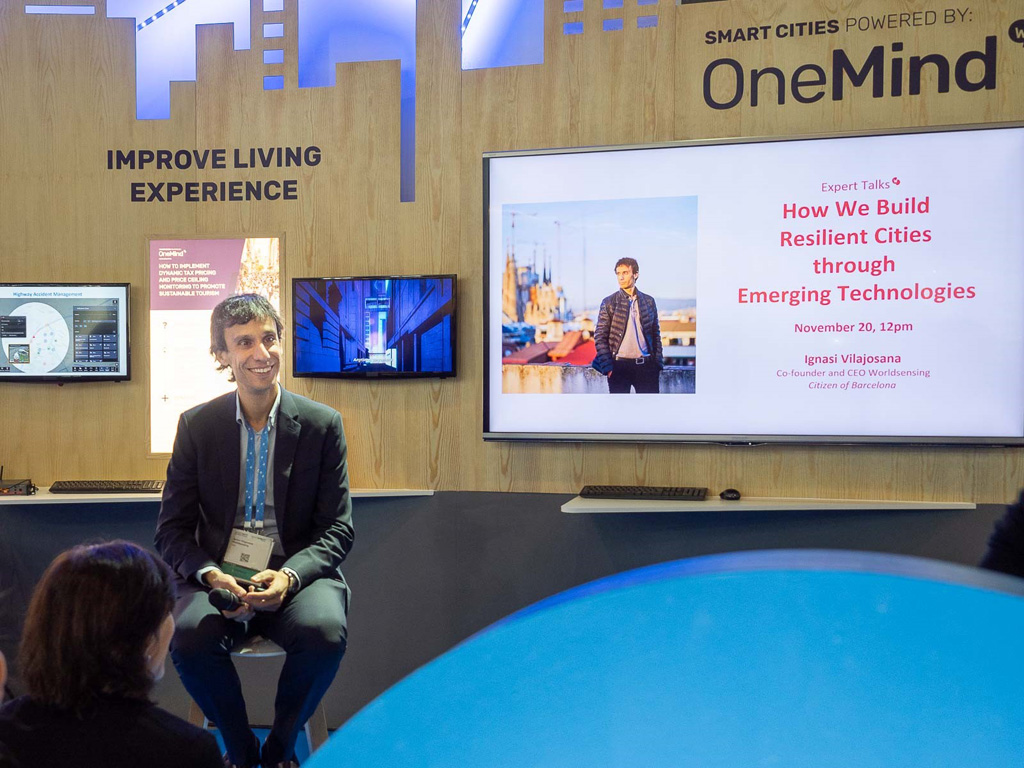 Catalan firm PAL Robotics is one of a growing number of developers creating robots for a range of applications. Photo: Animam Photography. 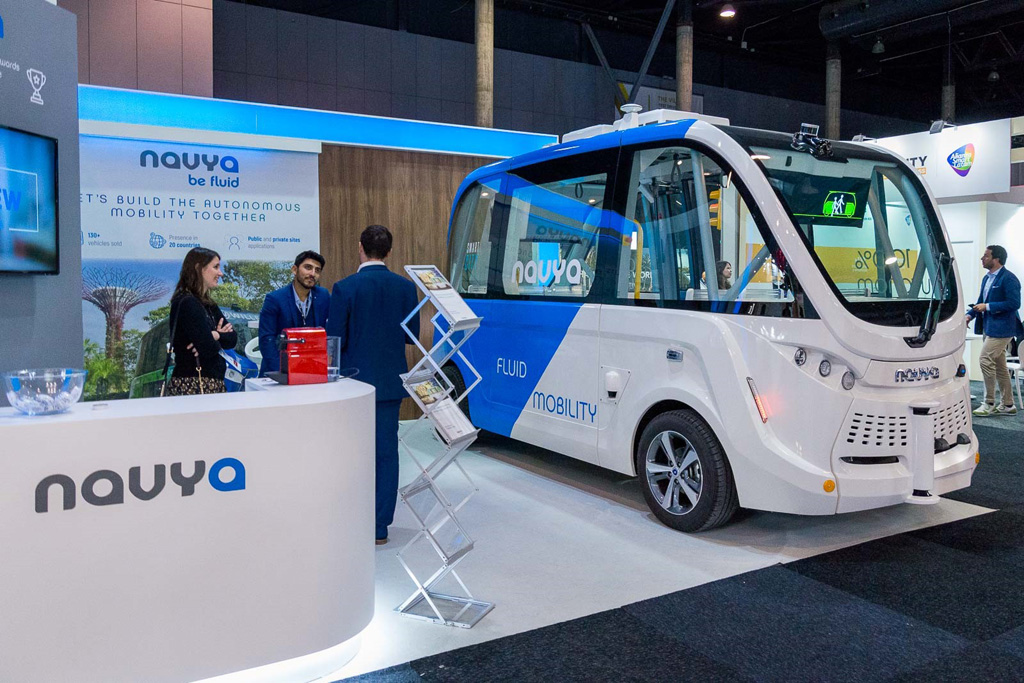 Autonomous vehicles are already a reality for shuttling passengers in cities such as Lyon, France, and Cascais, Portugal. Photo: Animam Photography. 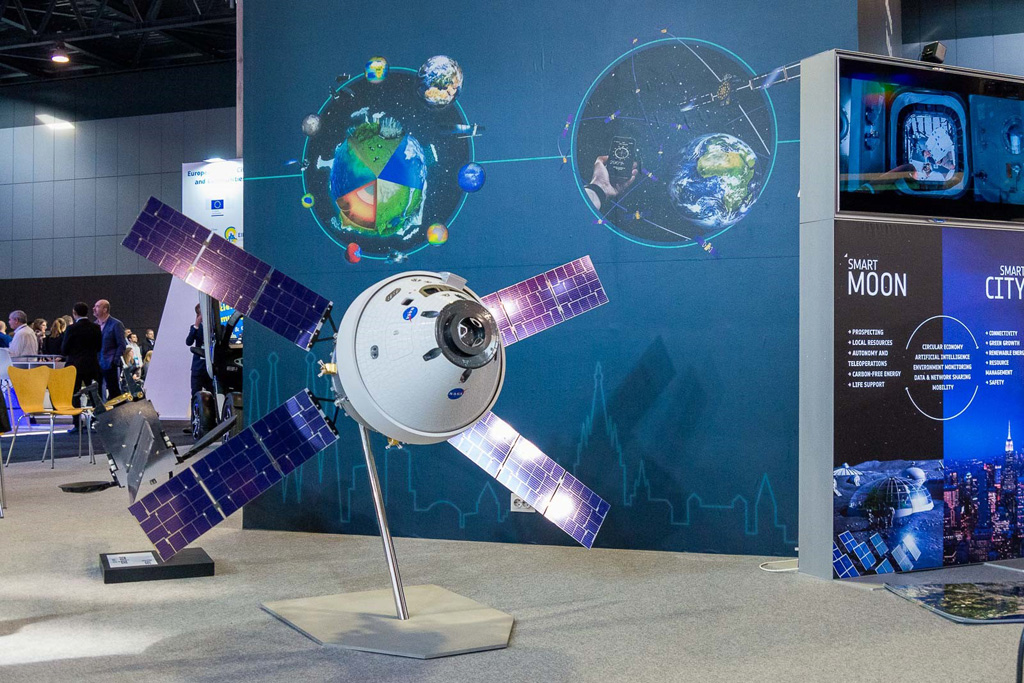 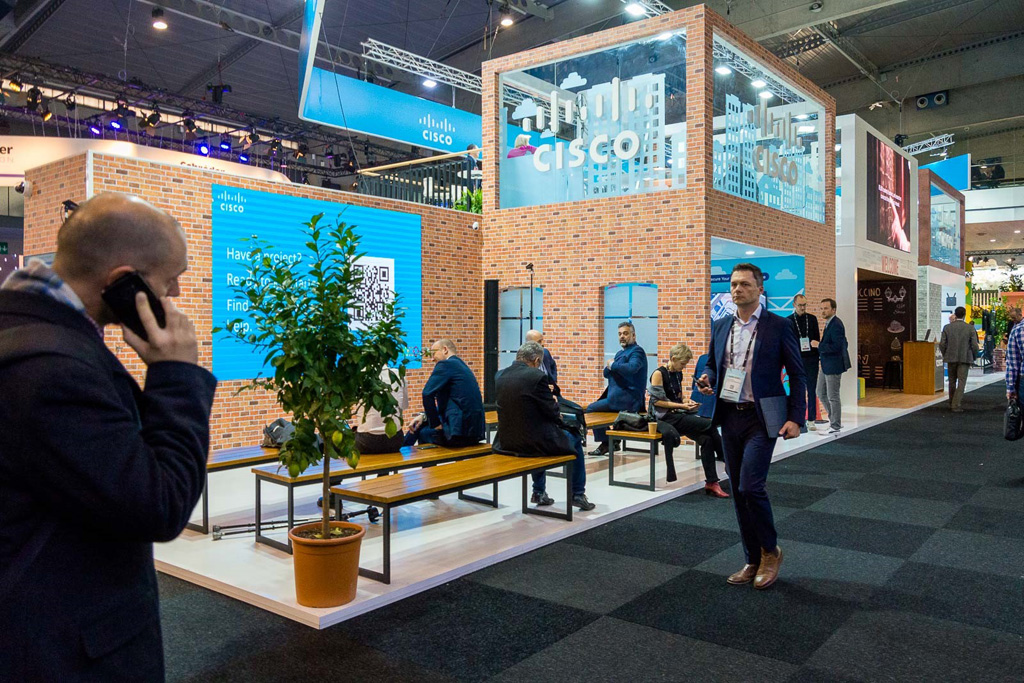 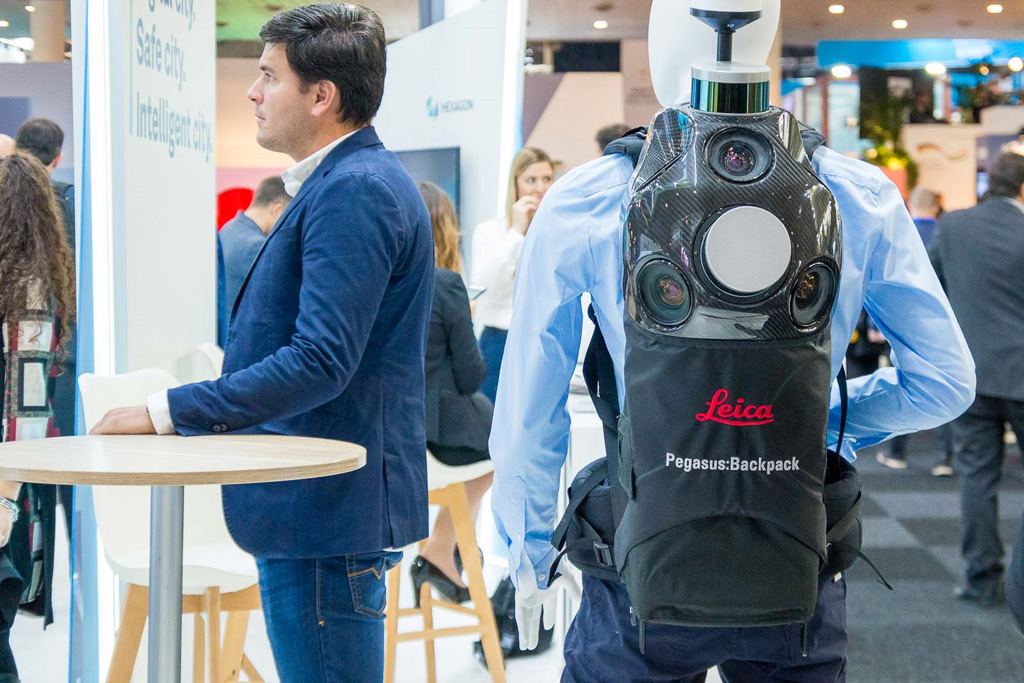 Smart cities are no longer a thing of the future. This year’s Smart Cities Expo World Congress in Barcelona, Spain, was not just about touting the promise of smart urban settings, but also about showing how far they have come.

In Ukraine, for instance, Dnipro has gone from smart city zero to smart city hero in just two years. “We started by having a big game plan,” says Jaanika Merila, advisor to the Deputy Prime Minister and Minister of Digital Transformation in the Government of Ukraine.

Under a program called e-Dnipro, Ukraine’s fourth-largest city aimed to make smarter use of data in areas from finance to health. And today, if the council buys any item with a value above $100, the purchase is put out to tender on a public platform, making massive savings.

In health, instead of phoning up to see a doctor, half the people in the city now make bookings online, again saving time and money. All this has helped put Dnipro at the top of many smart city league tables within 48 months of the start of the e-Dnipro program, says Merila.

At the same time, people have become more engaged with the public sector. For instance, the city has a EUR€1 million (USD$1.1 million) budget that can be spent on up to 100 city projects and people vote on each project to work out where the money goes.

Such stories are getting more and more common around the world. Europe alone now boasts 46 ‘lighthouse cities’ and 70 ‘fellow cities’ for public-sector funded smart city projects.

And as the smart city concept matures, the vendor landscape is changing, says Ignasi Vilajosana, the CEO of an Internet of Things(IoT) player called Worldsensing. “Firms are showing what they can do in given markets rather than just talking about smart cities in general,” Vilajosana says.

There is still a long way to go, though. Worldsensing, for instance, is keen to get public and private sector actors to become better at sharing data on the massive building projects taking place in many cities across the world.

Progress on projects such as this could easily be shared through public dashboards pulling data off sensors installed by the firms working on each project. Worldsensing’s sensor technology already allows for actionable results by triggering alerts or follow-on actions.

And such sensor networks are getting more common as project backers seek to track how their assets are faring in the face of changes such as global warming. In fact, sensors are now at work in many places around the world.

In the Spanish city of Seville, for instance, a project to put sensors in dustbins has cut waste pickup costs by 66 percent. That’s great news, but the challenge now is how to take things to the next level.

“There’s a whole realm of these solutions out there, but how do we scale them?” says Microsoft’s group program manager for Azure IoT, Bert Van Hoof.

Microsoft believes part of the answer could be ‘plug-and-play’ IoT, doing away with much of the cost and effort needed to mix and match platforms in smart city projects. The tech firm is putting $5 billion into this over five years.

If that sounds like a lot of money, bear in mind a data point cited by Oracle’s director of community development strategy, Peter Pirnejad, in one of the sessions at this year’s Smart City Expo World Congress. By 2050, he said, 68 percent of the world’s people will live in cities.

That means the smart city concepts we are building today will shape the lives of most humans in the future. Smart cities may be coming of age, but they have still got a lot of growing to do.