How technology could transform the employee experience

Artificial intelligence is helping employers to find and retain staff. 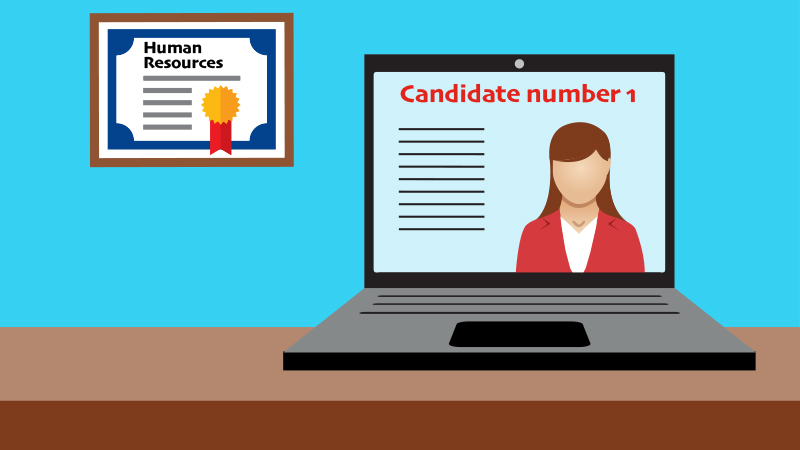 If you are worried that a robot will take over your job, rest easy. For now, robots are more likely to help recruit you and keep you at work, as firms seek to use high-tech tools to deal with a battle for human talent.

With SkillsUSA claiming “the skills gap in the United States is a growing crisis for our nation,” and many other countries also feeling the pinch when it comes to talent, execs are having to get smarter about finding and holding onto the right people.

In the past, they may have been able to get away with gimmicks like an in-house gym or beanbags on the top floor.

“These can be great, but what if you hate the gym? What if you work from a desktop and cannot make use of the beanbags?” says Thomas Davies, founder and CEO of Temporall and a leader in organizational analytics.

See also: How AI and big data are improving a city's water supply

Today, the trick is to shelve these one-size-fits-all treats and look to connect each worker with the things that matter most to them. And this is where tools such as artificial intelligence and machine learning come in.

Davies says more than 90 percent of human resources experts believe there is a link between employee experience and company performance. “However, focusing on employee engagement alone won’t entirely attribute to what your employees are engaged in,” he says.

Workplace culture, on the other hand, goes deeper, giving insight into how employees behave and make decisions, data that can be vital during times of change.

A good workplace culture which is aligned to business strategy has a significant impact on company performance and will also produce high levels of employee engagement and retention, Davies says.

Furthermore, says Mattias Hallberg at Attuned, part of Tokyo-based exec search firm Wahl & Case, not knowing what makes your workers tick could be a problem even if you think nothing is wrong.

While many firms look for self-starters, he says, a good worker will often look for a reason to get started. If the spark isn’t there, they won’t gripe. They’ll just leave.

Unlike factors such as pay, what excites workers about their jobs are often “things that people might not complain about,” Hallberg says.

If you cannot work out what these factors are, you could be left with a lot of dead wood, Hallberg notes. “People with very low motivation are not the people leaving,” he says.

At its most basic, IT systems can help improve how workers feel about their jobs by taking away some of the hassle of the workplace.

If, for instance, you have to wade through reams of red tape just to take some time off, then maybe a chatbot can help guide you through the process.

Indeed, for tasks such as this, “a key trend we see for 2019 is a more blended approach towards using a voice interface with text,” says Cathal McGloin, CEO of conversational AI platform company ServisBOT.

Software could do this, for instance, by getting rid of bias in hiring, to give people a fairer shot at a job. Or by flagging up problems that new hires may seem to have when they come on board. Or giving leaders key data to help build better teams.

A further step is for IT systems to take care of tasks that might numb most workers’ brains.

With so many ways to boost the way you feel at work you may wonder why it is that IT systems aren’t bringing more joy to your job today.

The reason is that the human resources sector has so far been slow at picking up on what tools such as machine learning can offer.

Partly this is because of cost and partly because of a fear of losing “the human touch,” says Susie Turpin, director at talent mapping and research firm Wilbury Stratton, which has looked at how bosses are looking to embrace tech tools to find and hold onto staff.

See also: How AI is powering a new wave of activism

One of the findings of the research, she says, is that in places where such tools are used execs have found it is key to engage even more with people, not less. Despite the slow uptake, though, experts see such tools having an ever-greater role in human resources.

“This topic is not going to fade away any time soon,” says Marc Greggains, head of sales at the IT firm Cascade HR.

And the need to get IT tools to delve into what makes workers tick might force the software to become a little more like us, says Priscilla Coates, change consultant and co-founder of Magma Digital.

“Artificial intelligence is arguably going to become more human, to encourage us to interact,” she says.