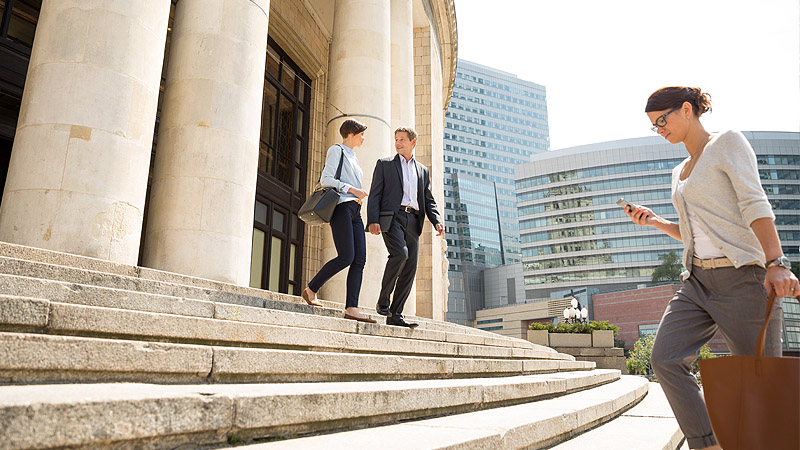 SAN JOSE, Calif—July 18, 2018—Cisco® Application Centric Infrastructure (Cisco ACI™)  will serve as the foundation for Experian’s data centers and colocation sites around the globe. With a standardized, integrated network architecture, Experian will be able to consistently deploy, manage, and secure applications across dozens of regionally distributed computing sites.

Recently named one of Forbes’ Top 100 "World's Most Innovative Companies" in 2018, Experian launched a global data center innovation initiative to modernize, standardize, and automate its data center technology. Cisco ACI will provide improved global technology operations for Experian, which has one of the largest databases of consumer information in the world. ACI is the core technology for Cisco intent-based networking in data centers.

“We wanted to standardize our network architecture and IT operations worldwide,” said Robert Abner, senior network engineer at Experian. “And we wanted to implement policy-based automation so that changes could be made universally instead of one switch, one data center, and one region at a time. With Cisco ACI, we can develop standardized scripts and policies and then push them to all of our sites.”

Experian is using Cisco ACI Multipod to logically connect multiple data centers within three key regions: the U.S., the U.K., and Brazil, which allows them to be managed as one big data center. Regional resources can be managed collectively and workloads can be spread among multiple sites for greater redundancy.

“With Cisco ACI we have more granular control of traffic, policy, and security,” said Abner. “For example, we can make a change to a single tenant or server with contracts and filters instead of making changes to the firewalls. It’s easier, less risky, and doesn’t impact the entire environment.”

To further extend data center consistency and operational efficiency, Experian is now testing and preparing to deploy the new Cisco ACI Virtual Edge (AVE). The next generation of the Cisco Application Virtual Switch (AVS), AVE is a hypervisor-independent virtual appliance that pushes the functionality and control of Cisco ACI into virtual environments.

“ACI Virtual Edge will eliminate the overhead of VLAN management, and it will allow us to configure once and deploy everywhere, which will save a ton of time and cost,” said Abner. “It will also enable us to track communications between virtual and physical machines.”

Intent-based networking represents a fundamental shift in the way networks are built and managed. Moving away from the manual, time-intensive methods by which networks are traditionally managed, these modern networks capture business intent and translate it into network policies. These policies are then automatically activated across the entire infrastructure, with the assurance that the business intent is delivered as planned. Cisco is leading the intent-based networking revolution by transforming the entire network—from the data center and campus, to the branch and edge.

Cisco (NASDAQ: CSCO) is the worldwide technology leader that has been making the Internet work since 1984. Our people, products, and partners help society securely connect and seize tomorrow's digital opportunity today. Discover more at thenetwork.cisco.com and follow us on Twitter at @Cisco.