San Jose, Calif., June 8, 2017—Over the next five years (2016 – 2021), global digital transformation will continue to have a significant impact on the demands and requirements of IP networks according to today’s release of the Cisco Visual Networking Index™ (VNI) Complete Forecast. Top-level indicators include the projected increase in Internet users—from 3.3 to 4.6 billion or 58 percent of the global population[1], greater adoption of personal devices and machine-to-machine (M2M) connections—from 17.1 billion to 27.1 billion from 2016- 2021, average broadband speed advances—from 27.5 Mbps to 53.0 Mbps, and more video viewing—from 73 percent to 82 percent of total IP traffic. Over the forecast period, global IP traffic is expected to increase three-fold reaching an annual run rate of 3.3 zettabytes by 2021, up from an annual run rate of 1.2 zettabytes in 2016.

For the first time in the 12 years of the forecast, M2M connections that support Internet of Things (IoT) applications are calculated to be more than half of the total 27.1 billion devices and connections and will account for five percent of global IP traffic by 2021.  IoT innovations in connected home, connected healthcare, smart cars/transportation and a host of other next-generation M2M services are driving this incremental growth—a 2.4-fold increase from 5.8 billion in 2016 to 13.7 billion by 2021. With the rise of connected applications such as health monitors, medicine dispensers, and first-responder connectivity, the health vertical will be fastest-growing industry segment (30 percent CAGR). The connected car and connected cities applications will have the second-fastest growth (29 percent CAGRs respectively).

Video will continue to dominate IP traffic and overall Internet traffic growth—representing 80 percent of all Internet traffic by 2021, up from 67 percent in 2016. Globally, there will be nearly 1.9 billion Internet video users (excluding mobile-only) by 2021, up from 1.4 billion in 2016. The world will reach three trillion Internet video minutes per month by 2021, which is five million years of video per month, or about one million video minutes every second.

“As global digital transformation continues to impact billions of consumers and businesses, the network and security will be essential to support the future of the Internet,” said Yvette Kanouff, SVP and GM of Service Provider Business, Cisco. “Driving network innovation with service providers will be key for Cisco to support the needs of their customers who want reliable, secure, and high quality connected experiences.”

The Cisco VNI™ Complete Forecast for 2016 to 2021 relies upon independent analyst forecasts and real-world network usage data. Upon this foundation are layered Cisco's own estimates for global IP traffic and service adoption. A detailed methodology description is included in the complete report. Over its 12-year history, Cisco® VNI research has become a highly regarded measure of the Internet's growth. National governments, network regulators, academic researchers, telecommunications companies, technology experts and industry/business press and analysts rely on the annual study to help plan for the digital future.

[1] 7.8 billion people by 2021, source: Population Division of the Dept. of Economic & Social Affairs of the United Nations 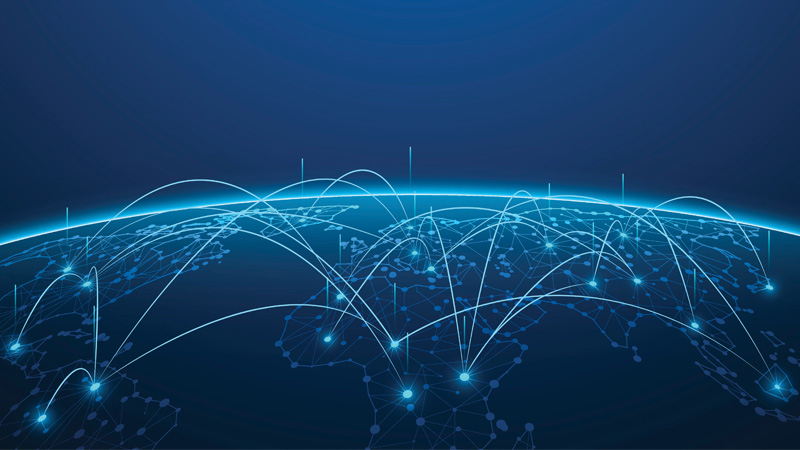 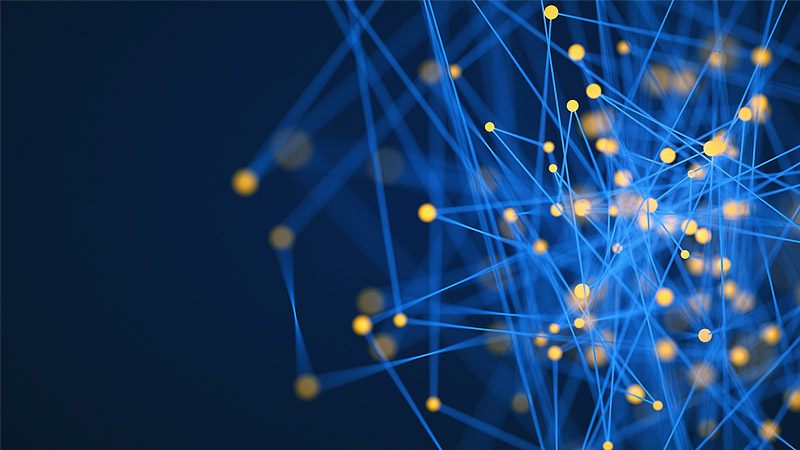