ACI is being deployed worldwide by regional service providers to increase IT efficiency, reduce operational costs, improve scalability for future growth, and free up IT staff time to better service their customers. ACI provides a new SDN approach to solve their common challenges with unified control of both physical and virtual environments, enhanced security, and policy-based automation– as a result new customer services can be delivered to market much more rapidly.

As one of the largest regional telecom providers in the western United States, serving customers in 35 cities across 11 states, Integra decided to replace its aging infrastructure with two new data centers to better serve customers.   As part of the deployment, Integra wanted to embrace open software-defined networking (SDN) technology, as well as transform its organizational structure to help it take advantage of new capabilities, roll out new customer services, and operate more efficiently.  With Cisco® ACI, Integra expects to realize staff productivity gains and increased revenue worth an average of $1.05 million per year over 5 years, which would result in a 5-year ROI of 368 percent and a break-even period of 9 months.

According to Stephen Fisher, vice president for Network Planning and Security at Integra, “We needed to change our approach to meet demands of our rapidly changing market, and we decided that ACI could help us do this by making us think about services and security more holistically, while giving us the scalability we need.”

Key factors in the decision to adopt ACI included its ability to provide unified control of both physical and virtual environments, security policy automation, and the ability of the ACI fabric to scale services quickly and easily at a lower total cost.

NTT DOCOMO, INC., Japan’s largest telecommunications company, serves over 70 million mobile customers in Japan with a nationwide Long-Term Evolution (LTE) network, and one of the world’s most progressive LTE-Advanced networks.  DOCOMO selected Cisco ACI as the best SDN solution to improve overall efficiency by automating virtual network function deployment and increasing visibility.  With Cisco ACI, DOCOMO can repurpose the network as subscribers and applications change, and improve subscriber experience during network recovery and congestion periods by adjusting fabric operations based on application policy.

“DOCOMO is working to provide our customers with high-quality telecommunications services that address the increasing amounts of data,” said Seizo Onoe, Executive Vice President and Chief Technology Officer, NTT DOCOMO, INC.  “We are pleased that we have built an NFV system employing Cisco’s SDN solution ACI for our network infrastructure.  We look forward to working with Cisco to build an ecosystem for the mobile network industry.”

In Europe, Hutchinson Networks, Tele2 and Manx Telecom are all providing advanced services to customers through their ACI deployment.  They share a common goal in seeking innovative technology to improve productivity, offer new services, and deploy data center and cloud architectures that will serve them well into the future.

Hutchinson Networks, based in the UK, has deployed Cisco ACI to deliver cloud hosting with advanced networking services normally not seen in the cloud.  Cisco’s innovative SDN technology and data center solutions provided Hutchinson Networks with a cost-effective platform for Fabrix, a new service that empowers users to provision automated virtual environments tailored to the specific needs of their organizations, scaling up and down whenever they want.

“Many companies have managed data center services that they call a cloud, but the way we see it, a true cloud infrastructure should be completely automated,” said Stephen Hampton, chief technology officer (CTO) of Hutchinson Networks. “Cisco ACI and the Cisco Nexus® 9000 Series Switches are built from the ground up for automation in a way that traditional platforms aren’t. The result is automation that is relatively easy to implement for Fabrix.”

A significant feature for Fabrix is Cisco ACI’s ability to support bare metal connections, because this is the basis of Fabrix On Net services. Fabrix On Net allows customers to connect their servers and storage to Hutchinson Networks’ platform and consume advance network services such as firewalls, load balancing and web application firewalls. “To our surprise this has been one of the key requests from customers, as many have specialized requirements such as middleware servers, proprietary hardware requirements (compression) or they simply need to maintain dedicated servers,” said Hampton.

Tele2, based in Stockholm, supports 16 million customers in nine countries with mobile services, fixed broadband and telephony, data network services, content services, and global M2M/IoT solutions.  Tele2 decided to move its network and IT functions to the cloud, using Network Function Virtualization (NFV), to deliver a wider set of services as well as preparing for future 5G mobile deployments. Customer services include business, consumer, Internet of Things and big data/advanced analytics.  Tele2 selected Cisco ACI for the entire data center, which will be built on a spine/leaf network with modern 25Gb/100Gb connectivity.  Tele2 expects to have the first live application in the form of a virtual Evolved Packet Core (vEPC) in the cloud by Q3 this year.

“The adoption of Cisco ACI to provide cloud-based services is an important step for Tele2 in further strengthening our position as a technology frontrunner,” said Niklas Sonkin, EVP and COO, Tele2 AB.  “We are strong believers in 5G and are actively contributing to the evolution of 5G as a member of Next Generation Mobile Networks.  Cloud and virtualization are important building blocks for the foundation of 5G technology.”

Based on the Isle of Man, Manx Telecom has been offering telecommunications and IT services on the Island for over 125 years, and provides business continuity, co-location, managed hosting services, and full e-commerce platforms to both on and off-Island companies. Although not a large company in telecom terms, Manx Telecom prides itself on technology innovation and provides services to some of the world’s largest and most demanding financial and e-gaming customers. The company also provides fixed line broadband, business connectivity and 4G mobile services to the Island; 4G reaches 99 percent of the population, believed to be the highest penetration for any country in the world.

In late 2015, Manx Telecom migrated 50,000 fixed voice customers in the Isle of Man to a virtualized IMS core provided by Metaswitch, including enterprise cloud-based “Intelligent Voice” services for business customers. The project used an underlying platform which consisted of Cisco ACI, Cisco UCS® cloud-based compute infrastructure, and virtualization provided by VMware. Manx Telecom is one of the first operators in Europe to run a live telecom over a fully shared SDN and Network Function Virtualization Function (NFV) architecture.

“We have all the challenges of larger operators, without the scale to optimize value, so we look to technology innovation to ensure our business is competitive and to provide the best possible services to our customers,” said Kevin Paige, Chief Technology Officer at Manx Telecom. “We achieved significant Capex savings by using shared solution architecture rather than the industry norm of a single platform for a single service. And we improved customer service through much faster cycle times to deploy, test and deliver new services to market. We can also scale the platform as demand requires so we invest in the actual resources needed rather than stranding platform resources that we’ve paid for but not used.”

Innovation Impact
Full-Stack Observability by Cisco
In a growing app-first world, observability is the key to identifying problems and taking action quickly across the stack. 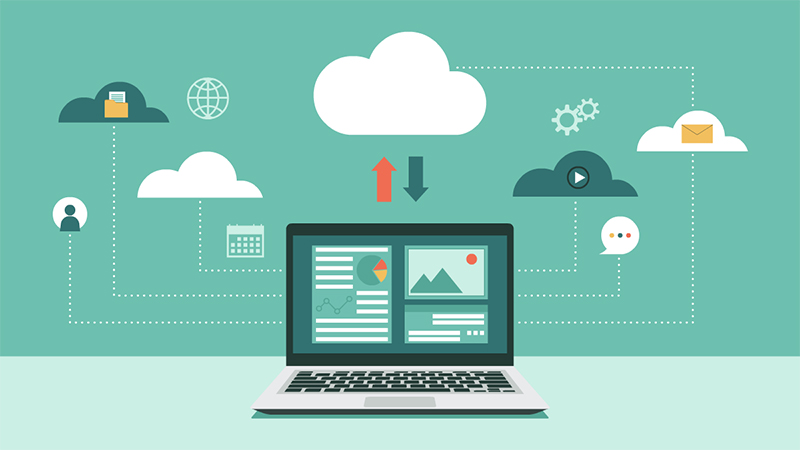 Innovation Impact
Cloud complications, and how to fix them
Cisco has the trust, innovation, and choice that customers need to move to the cloud quickly and securely.

Video
Full-Stack Observability by Cisco
In a growing app-first world, observability is the key to identifying problems and taking action quickly across the stack. 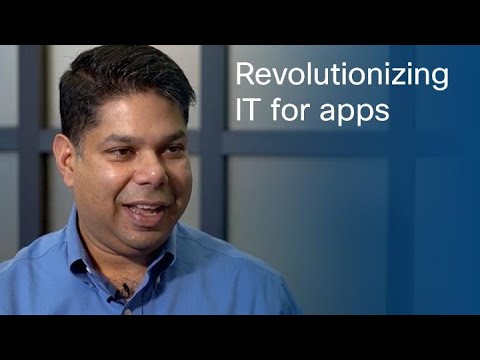