The Cisco VNI Global Forecast and Service Adoption study for 2014 to 2019 rely upon independent analyst forecasts and real-world mobile data usage studies. Upon this foundation are layered Cisco's own estimates for global IP traffic and service adoption. A detailed methodology description is included in the complete report. Over its 10-year history, Cisco VNI research has become a highly regarded measure of the Internet's growth. National governments, network regulators, academic researchers, telecommunications companies, technology experts and industry/business press and analysts rely on the annual study to help plan for the digital future.

“It took 32 years – from 1984 to 2016 – to generate the first zettabyte of IP traffic annually. However, as this year’s Visual Networking Index forecasts, it will take only three additional years to reach the next zettabyte milestone when there will be more than 2 zettabytes of IP Traffic annually by 2019. As consumers, businesses and societies alike head towards the Digital Era with the Internet of Everything gaining momentum, VNI is even more relevant now in its 10th year than it was in its first. For our customers and the industry ecosystem as whole, we look forward to continuing to report on these trends, the challenges they bring, and the immense opportunities ahead.”

About Cisco
Cisco (NASDAQ: CSCO) is the worldwide leader in IT that helps companies seize the opportunities of tomorrow by proving that amazing things can happen when you connect the previously unconnected. For ongoing news, please go to http://newsroom.cisco.com. 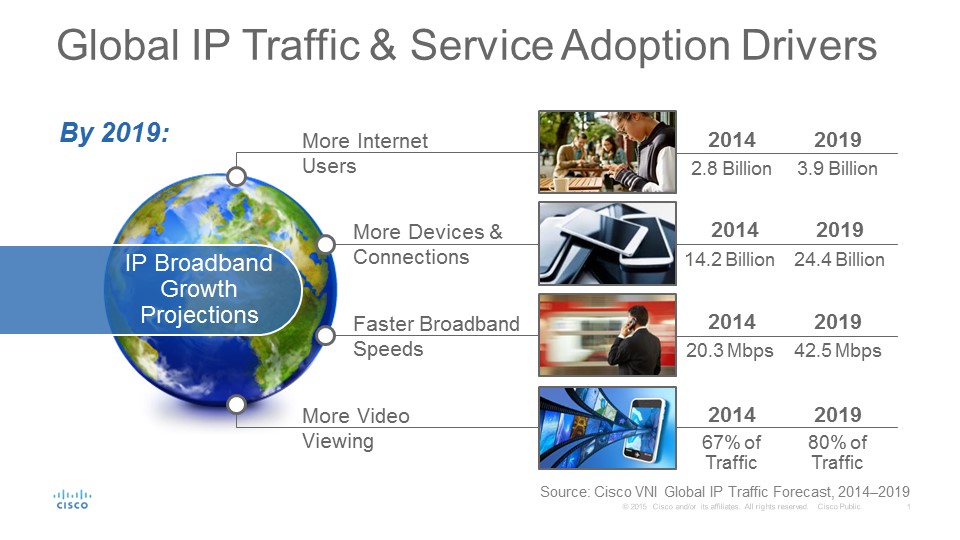 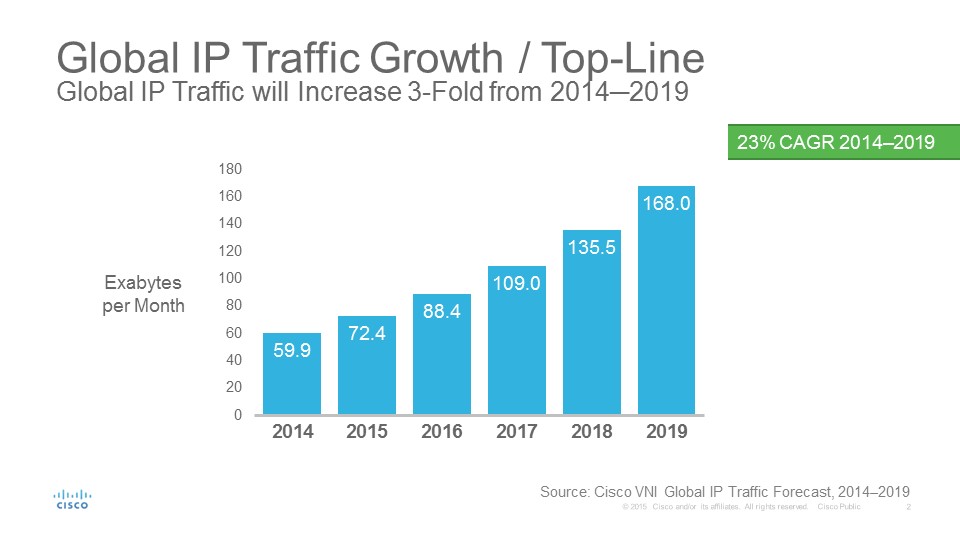 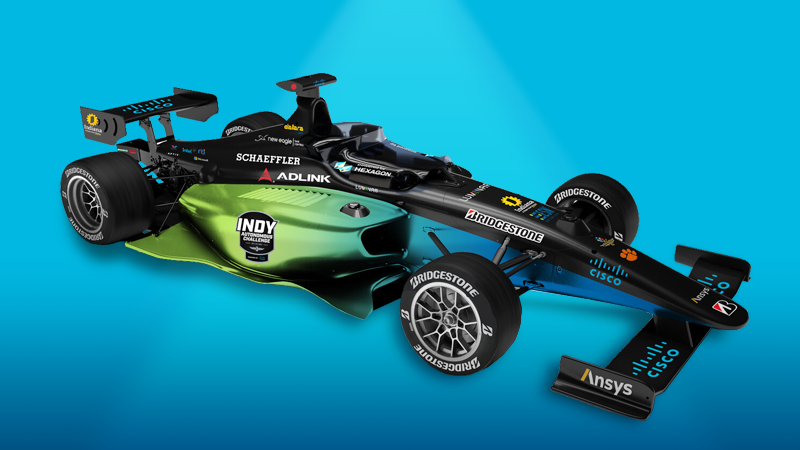 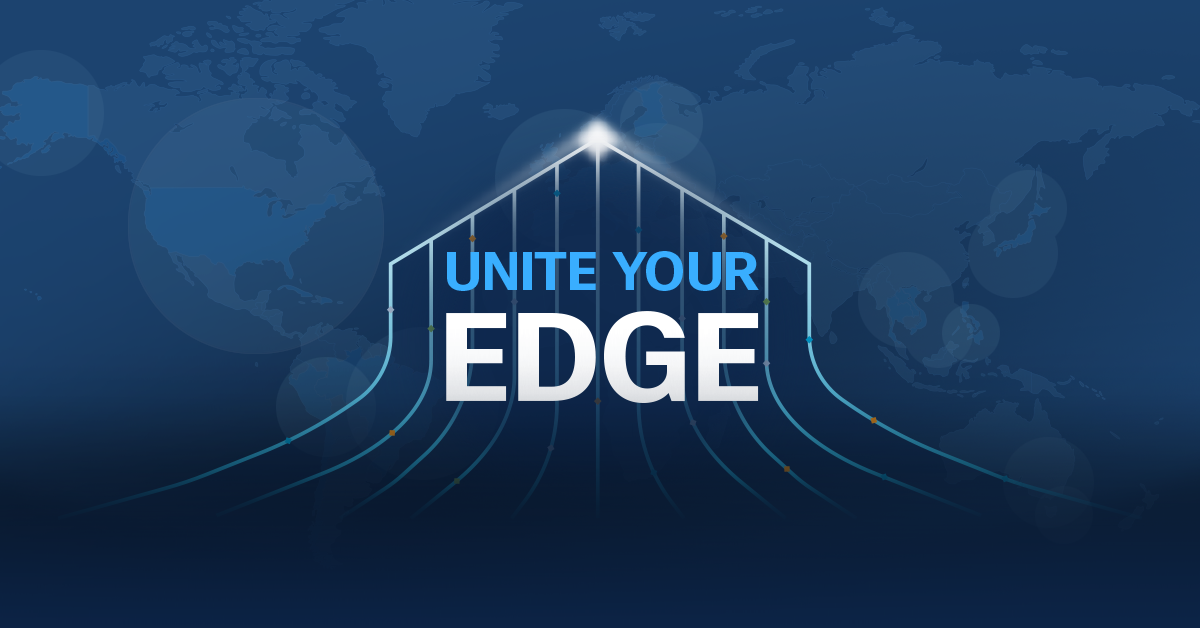 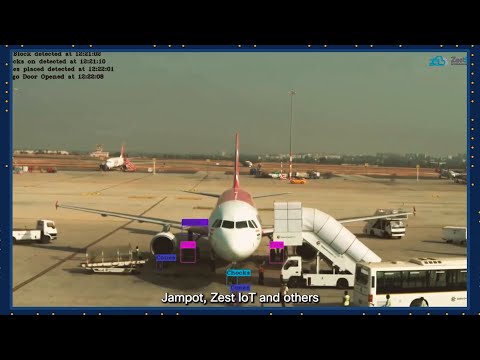 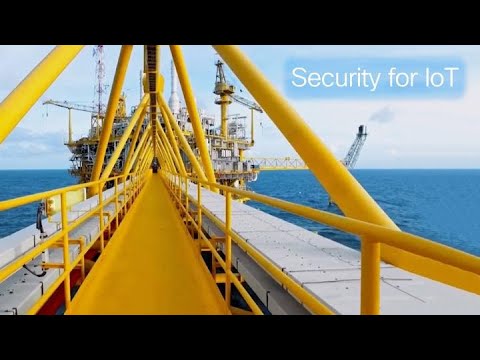