Cisco Announces the Manufacturing of UCS Servers in Brazil São Paulo, Brazil, May 27, 2014 - Cisco today announced the delivery of the first Cisco UCS® (Unified Computing System) server manufactured in Brazil. The company is starting the production of blade and rack servers of the UCS family, the system that unifies computing, networks, management, virtualization and storage access into a single integrated architecture. As part of Cisco® Brazilian investment plan announced in 2012, which includes the expansion of local manufacturing, the UCS production reinforces the company's long-term commitment to the country, allowing it to better serve the needs of the Brazilian market and increase product availability and competitiveness.

Launched in 2009, Cisco UCS revolutionized the server market taking Cisco – the largest networking company in the world – to second place in the blade segment rankings. Because of its exclusive architecture, this is the only platform to offer simplified server, management and control in both physical and virtual environments, as well as the ability to accelerate ongoing migration to cloud computing with fabric-based infrastructure. According to the IDC Worldwide Quarterly Server Tracker, from February 2014, Cisco now has a 32 percent share of the US server market and is one of the five biggest players in the overall supplier ranking.

The main advantage of the Cisco UCS is its programmable infrastructure, which simplifies application and service deployment at a corporate level. With unified management based on service policies and profiles, it is as quick to configure hundreds of servers as it is to configure just one, and with much lower cost of ownership. Cisco's investment in an integrated architecture has turned the UCS model into one of the leading products on the global market as a base system for the growing trend towards cloud computing.

Two important factors in Cisco's decision to manufacture the UCS locally were also Brazil's increasing adoption of cloud computing and rising demand from Brazilian companies for efficient data center solutions, as they seek to reduce costs and delivery times. Cisco sees a great potential in all areas of the industry because the platform can handle a range of situations, from creating and automation of private clouds to market solutions from external service providers. As local manufacturing expands, the company expects to become one of the main server suppliers in Brazil and Latin America, helping clients make the most of their technology.

In addition to its versatility, Cisco UCS has been designed to meet the business requirements of organizations of any size – from small and medium-size companies to major corporations, as well as a range of public sector companies. Cisco has many specialized partners in this technology and is ready to build a strong market position for the UCS in Brazil. Manufacturing in Brazil will also improve customer support and accelerate the use of converged systems in the country.

"Expanding local output by manufacturing Cisco's UCS servers in Brazil, alongside the Innovation Center in Rio de Janeiro and additional investments, reinforces our long-term commitment to the country. The UCS server has been an unprecedented global success for Cisco. By optimizing delivery schedules and with more market competitiveness, we expect the Cisco UCS to become the foundation of a wider adoption of cloud computing and convergent systems in Brazil, adding value and increasing productivity." 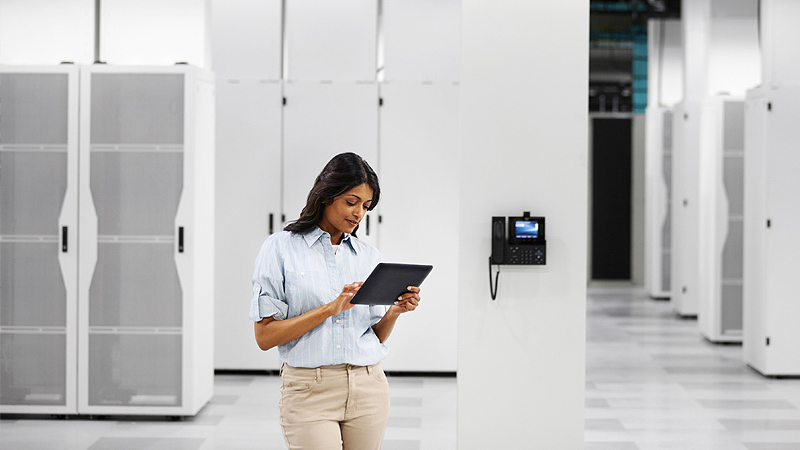 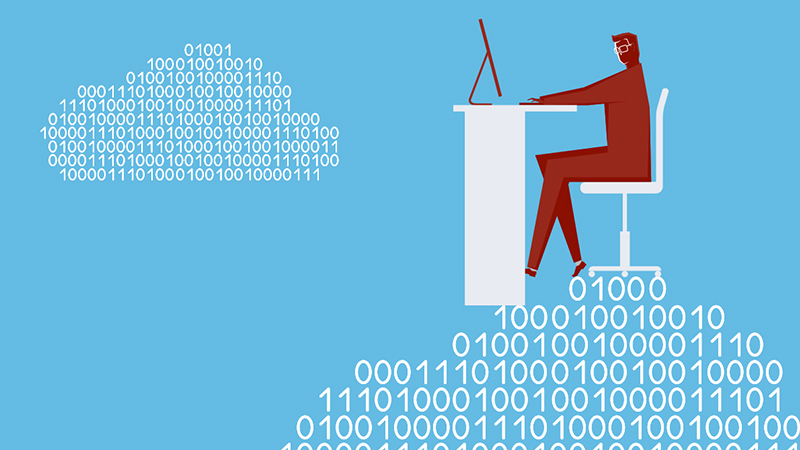