SAN JOSE, Calif. – Feb. 5, 2014 – According to the Cisco® Visual Networking Index™ Global Mobile Data Traffic Forecast for 2013 to 2018, worldwide mobile data traffic will increase nearly 11-fold over the next four years and reach an annual run rate of 190 exabytes by 2018. The projected increase in mobile traffic is partly due to continued strong growth in the number of mobile Internet connections, such as personal devices and machine-to-machine (M2M) connections, which will exceed 10 billion by 2018 and be 1.4 times greater than the world’s population (the United Nations estimates 7.6 billion people by 2018).

*An exabyte is a unit of information or computer storage equal to one quintillion bytes or one billion gigabytes.

M2M refers to applications that enable wireless and wired systems to communicate with similar devices to support global positioning satellite (GPS) navigation systems, asset tracking, utility meters, security and surveillance video. A new “wearable devices” sub-segment has been added to the M2M connections category to help project the growth trajectory of the Internet of Everything (IoE). Wearable devices include things that are worn by people such as smart watches, smart glasses, health and fitness trackers, wearable scanners with capability to connect and communicate to the network either directly via embedded cellular connectivity or through another device such as a smartphone via Wi-Fi and Bluetooth.

The average mobile connection is expected to nearly double from 2013 to 2018. Mobile connection speeds are a key factor in supporting/accommodating mobile data traffic growth.

Source: Results from Cisco Global Internet Speed Test (GIST) (part of the Cisco VNI program) and other independent speed tests. The Cisco GIST application has more than one million global users. These projections include cellular connection speeds only (not Wi-Fi) and are based on extrapolations from historical mobile network connection speed data.

“Offload” refers to traffic from dual mode devices and supports cell and Wi-Fi connectivity, excluding laptops) over Wi-Fi and small cell networks. Offloading occurs at the user or device level when one switches from a cell connection to Wi-Fi and small cell access. The Cisco VNI Global Mobile Data Traffic Forecast (2013-2018) mobile offload projections include traffic from public hotspots and residential Wi-Fi networks.

Mobile video traffic will increase 14-fold from 2013 to 2018 and will have the highest growth rate of any mobile application category.

In terms of mobile data traffic growth rates over the forecast period, the Middle East and Africa region is projected to have the highest regional growth rate. Below is how each of the regions ranks in terms of growth rate by 2018:

2.   Central and Eastern Europe will have a 68 percent CAGR and 13-fold growth;

5.   North America will have a 50 percent CAGR and eight-fold growth; and

6.   Western Europe will have a 50 percent CAGR and seven-fold growth.

The Cisco VNI Global Mobile Data Traffic Forecast (2013-2018) relies upon independent analyst forecasts and real-world mobile data usage studies. Upon this foundation are layered Cisco’s own estimates for mobile application adoption, minutes of use, and transmission speeds. Key enablers such as mobile broadband speed and device computing power are also factored into Cisco mobile VNI projections and findings. A detailed methodology description is included in the complete report (see link below).

“Global mobile data traffic will continue its truly remarkable growth, increasing nearly 11-fold over the next five years, to reach an amount in 2018 that is more than 57 times the total amount of mobile data traffic just a few years ago in 2010. Such growth is not only indicative of mobility becoming a critical characteristic of almost every network experience and the value consumers and businesses alike place on it, but it also represents the immense opportunities ahead for service providers who sit at the center of the Internet of Everything.” 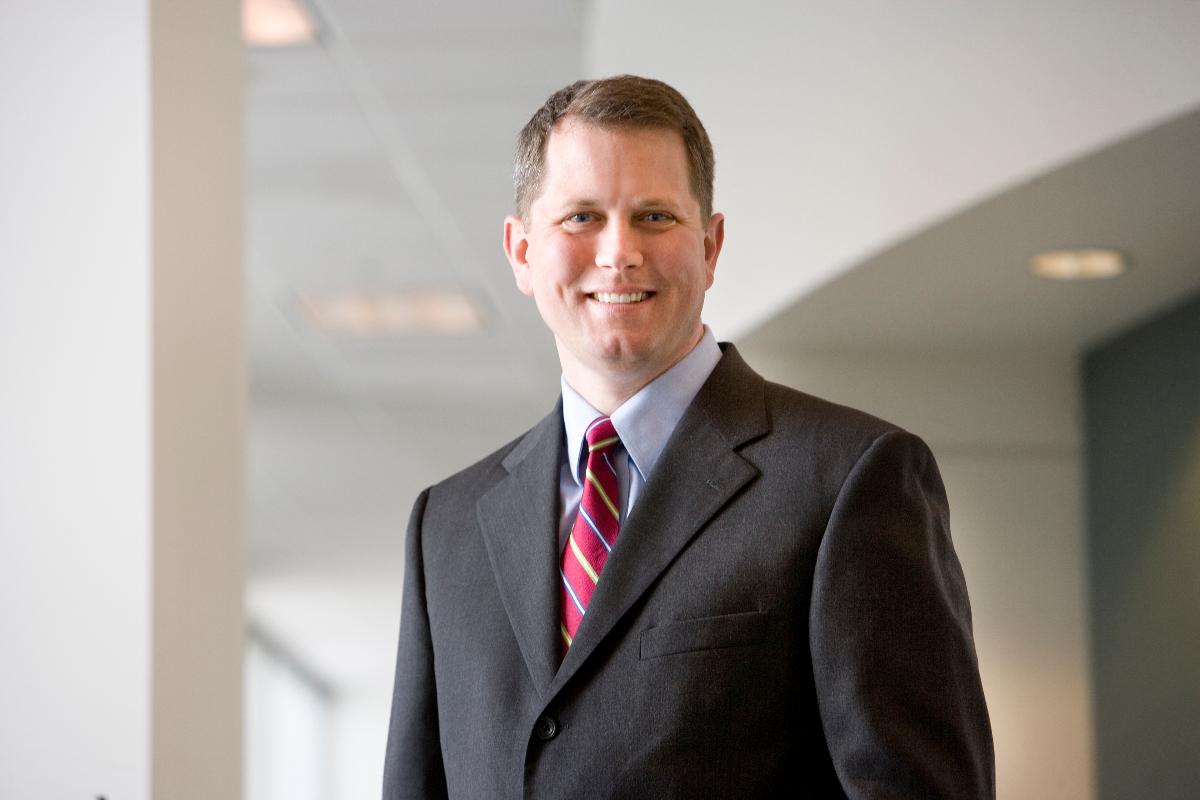 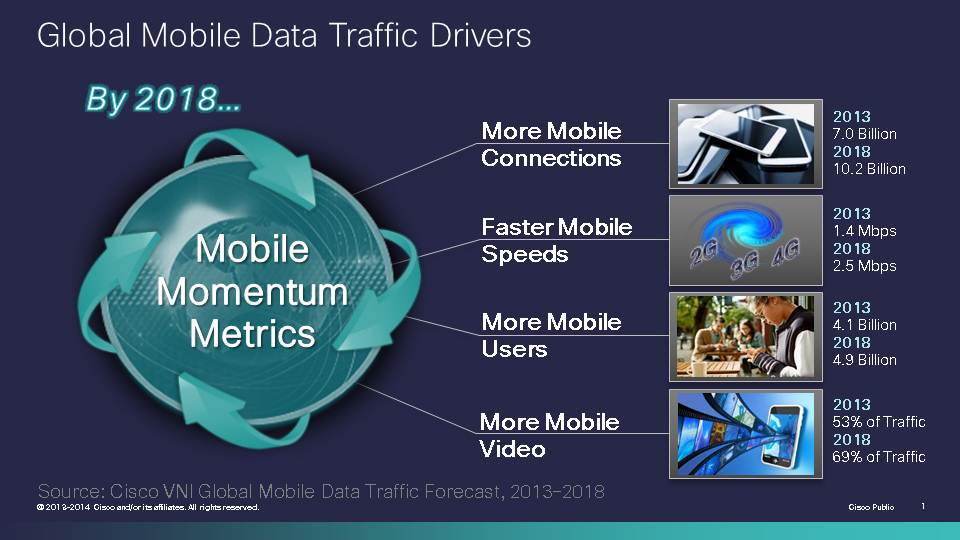 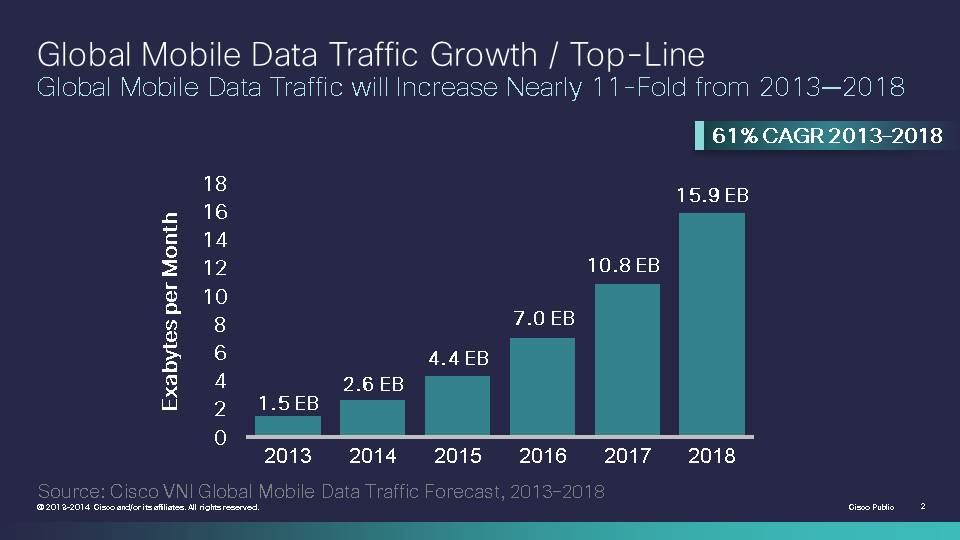