Study reveals gap of 296,200 networking professionals in the region by 2015, a gap of 35 percent between supply and demand; Unavailability of skilled professionals may limit the opportunities countries have to adopt technology and thus accelerate economic growth, improve productivity, and create new jobs; - Increasing the number of skilled ICT professionals needs to be a policy priority across Latin America MIAMI, March 7, 2013. - The demand in Latin America for workers skilled in information and communications technology (ICT) will surpass supply nearly 35 percent by the year 2015, according to a new IDC study commissioned by Cisco, creating a gap that could impact the competitiveness of countries in the region.

The Networking Skills Gap Latin America study analyzed the availability of skilled ICT professionals in Latin America between 2011 and 2015. In 2011, Latin America was lacking approximately 139,800 professionals with networking skills (those needed to plan, design, manage and support the networking technologies in an organization), with this number projected to increase to 296,200 by 2015. These figures represent a skills gap (calculated as a proportion of total demand) of 27 percent in 2011 and 35 percent in 2015.

"A skilled workforce is a competitive advantage for countries in the 21st-century knowledge-based economy. As Latin America experiences the rapid emergence of new technology trends like cloud, mobility, video and the Internet of Everything, this skills gap presents a real challenge for the region's economic development. Without the adequate skills, technological progress does not translate into productivity growth," said Jordi Botifoll, president for Cisco in Latin America.

"An ample, vibrant community of skilled ICT professionals is fundamental for Latin America's companies in order to incorporate advanced technologies in their productive processes. It will lead to an improvement in productivity and consequently enable them to compete effectively in the world market," said Andres Maz, executive director for Advanced Technology Policy at Cisco.

"The study of Latin America trends shows an increasing need for people with networking skills in our region. Well-trained teams focused on higher value-added activities are necessary to align technology demand with the business and create value for the organization. But at the same time, unavailability of skilled professionals may hinder the ability to extract value from technology," said Ricardo Villate, Vice President of Research and Consulting for IDC Latin America.

The demand for networking skills in Latin American is motivated by the following trends:

Key findings from the study

IDC conducted 767 interviews in eight countries in Latin America: Argentina, Brazil, Chile, Colombia, Costa Rica, Mexico, Peru and Venezuela. Interviews were segmented by vertical industry and size segments: government, education, health care, telecoms, financial services, manufacturing, retail/wholesale, media/broadcasting/publishing, travel/transportation/distribution, resources and services in companies with more than 100 employees. Respondents were selected based on their responsibility for network infrastructure and management of professionals involved in network design, operation & maintenance, deployment, and support. The survey was conducted in the native language of the respondents (Spanish and Portuguese). Results from this survey were analyzed in conjunction with data from several ongoing IDC research practices around networking and information technologies.

Cisco and the Cisco logo are trademarks or registered trademarks of Cisco and/or its affiliates in the U.S. and other countries.  A listing of Cisco's trademarks can be found at www.cisco.com/go/trademarks. Third-party trademarks mentioned are the property of their respective owners.  The use of the word partner does not imply a partnership relationship between Cisco and any other company. 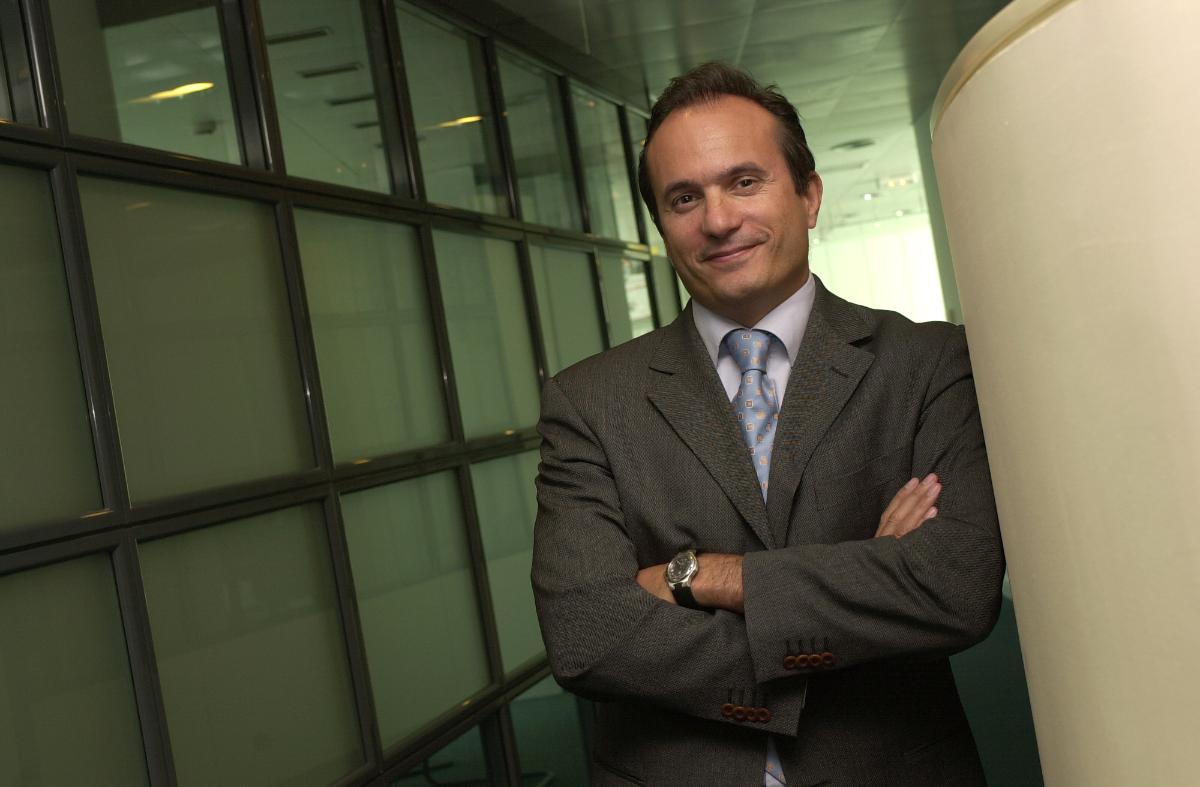 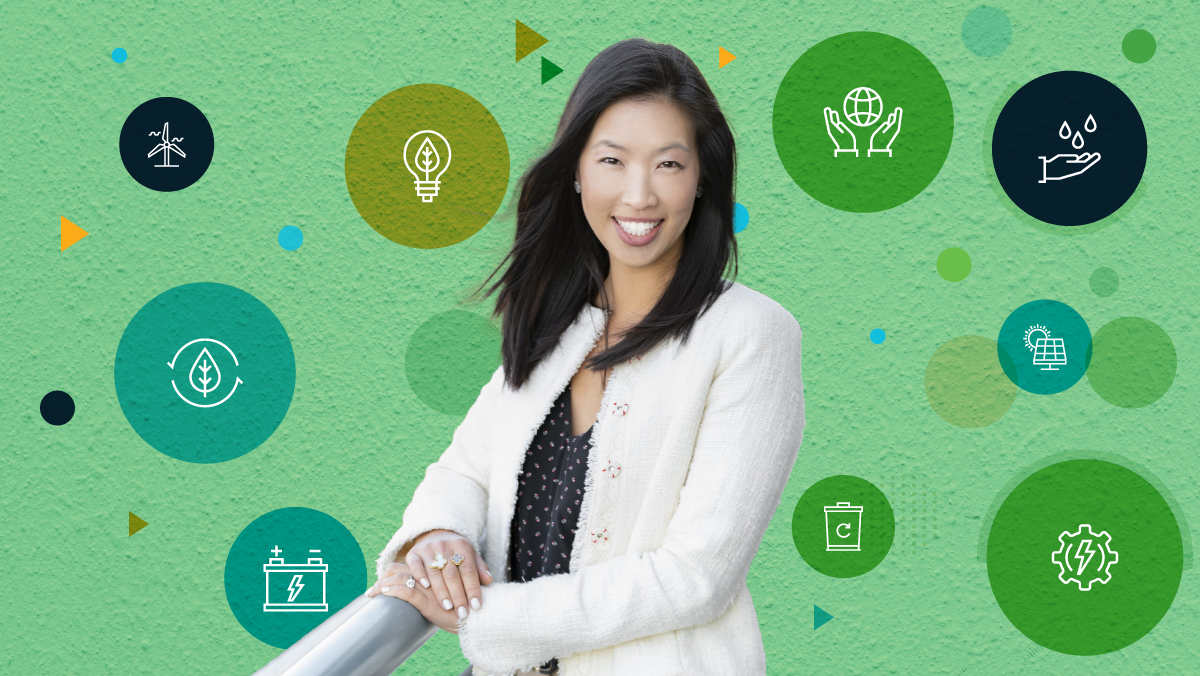 Inside Cisco
Supporting the vision of a fully sustainable Cisco
From circular design to energy networking, Cisco’s Denise Lee coordinates cutting-edge innovation towards a greener future. 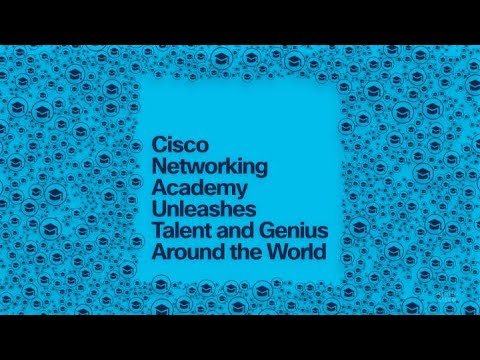