New edition of Cisco Broadband Barometer focuses on connections 2.0. Study forecasts Brazil will have over 39 million connections by 2016 Sao Paulo, Brazil, February 6, 2013 - Cisco today presented the latest edition of the Broadband Barometer, which now focuses on connections of 2 Mbps and over, which is considered the minimum speed for enjoying what the Internet has to offer. Conducted by IDC, the study reveals that there were 25.5 million connections in Brazil in December 2012, excluding connections made over smartphones.

Broadband 2.0 fixed-line connections grew 11.5% between January and June 2012, almost three times as fast as Broadband 1.0, totaling 9.2 million connections, or penetration of 4.7% for each 100 inhabitants.  Broadband 2.0 represents 52.7% of fixed-line broadband connections in Brazil, 40% of which are 10 Mbps or more.

The survey also provides a five-year broadband forecast for Brazil. In 2016, Brazil is expected to have more than 39.2 million fixed (Broadband 1.0 and 2.0) and mobile connections.  Of these, mobile will represent 31.5% and fixed-line connections 69.3%. Two out of every three fixedline connections will be Broadband 2.0.

"The Barometer 2.0 is a solid basis for the broadband debate. Out of this study, we want to raise industry development issues constructively, bringing issues into the public arena that can help drive broadband and information and communication technology in general.  Brazil should be targeting an increase in broadband speeds and quality, and everyone should be shouldering this responsibility: the government, operators and technology companies", said Anderson A. André, director of Service Provider, Cisco Brazil.

- xDSl connections continue to dominate the market, up 8.2% during the survey period to 11.5 million connections.

- Together, xDSL and cable modem connections represent 95.5% of all fixed-line connections.  The Broadband 2.0 Barometer indicates that these technologies will continue to dominate the market over the next few years, although more advanced technologies like FTTH are growing.

- Average speeds rose 148 Kbps between January and June 2012 to an average 4.88 Mbps.  The main reason behind this increase was changes in speeds brought in by service providers to cope with changes in Internet user profiles in Brazil, to focus on streaming, collaboration and social media.

- Compared with other Latin American countries involved in the survey, Brazilian speeds are second only to Chile, with 6.22 Mbps during the survey period.

- In terms of pricing, Brazilian service providers are concentrating offerings on intermediate speeds (2 Mbps) and higher (5 Mbps or more), with an average access price of 63 BRL in the first half of 2012. This trend is expected to significantly increase average speeds, improving the user experience.  Social media, content and B2C are areas set to gain increasing attention.

Cisco Broadband 2.0 Barometer is a study looking into the importance of broadband for development in Latin America and discusses the need for suitable infrastructure.   The Barometer 2.0 survey includes Brazil, Argentina, Chile and Colombia. Cisco comissioned independent consultant IDC to conduct the survey and all related initiatives to distribute this information. This will provide the public opinion with a reliable and segmented source of information on broadband progress, allowing it to compare results with other Latin American countries. 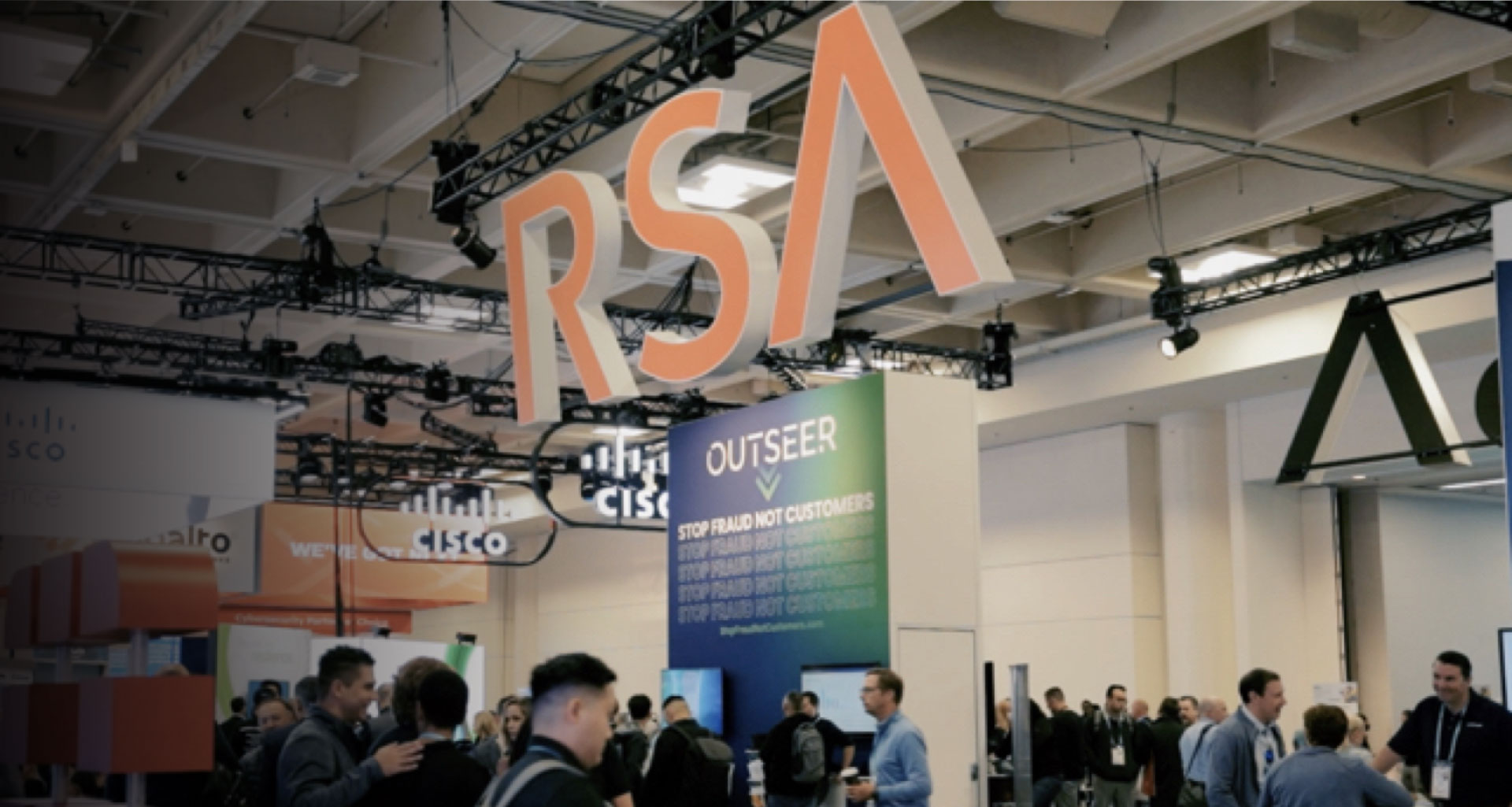