BELGRADE, Serbia, March 19, 2012 – Cisco today announced that Serbia's biggest retail bank, Banka Postanska Stedionica (Serbian Postal Savings Bank), has implemented a Cisco® Connected Physical Security Solution at its headquarters in Belgrade and across a network of over 40 branches in Serbia.

With the Internet Protocol (IP) network, video streams from any branch can be monitored from a PC in the central office or any other branch on the network. In addition to physical security, the bank is using the Cisco Borderless Network Architecture and Cisco Unified Computing SystemTM to integrate data and voice communication, customer relationship management and data center on a single, intelligent and highly secure network platform.

"The value of the solution became evident soon after it was switched on. In one of our branches, a cashier accidentally gave a customer an overpayment of 20,000 Serbian dinars (about $275) and the video recording helped identify where the transaction had been made and to efficiently rectify it. Cisco and Com-4T doo experts had an in-depth understanding of our need to create a modern and efficient security surveillance infrastructure, while reducing our total costs by reusing equipment where appropriate. We now have a sound and flexible foundation for the future. As a next step, we are considering the integration of access control based on the network foundation."

"The need to protect critical assets is driving the demand for a more efficient use of physical security technologies powered by next-generation services. With the deployment of Cisco connected physical security solutions including Cisco Video Surveillance Media Servers, Banka Postanska Stedionica is helping to ensure that its customers and employees are protected, while streamlining operations, improving business efficiency and cutting costs."

Cisco, (NASDAQ: CSCO), is the worldwide leader in networking that transforms how people connect, communicate and collaborate.  More information about Cisco can be found at http://www.cisco.com. For ongoing news, please go to http://newsroom.cisco.com. Cisco equipment in Serbia is provided by Cisco International Limited, a wholly owned subsidiary of Cisco Systems, Inc. 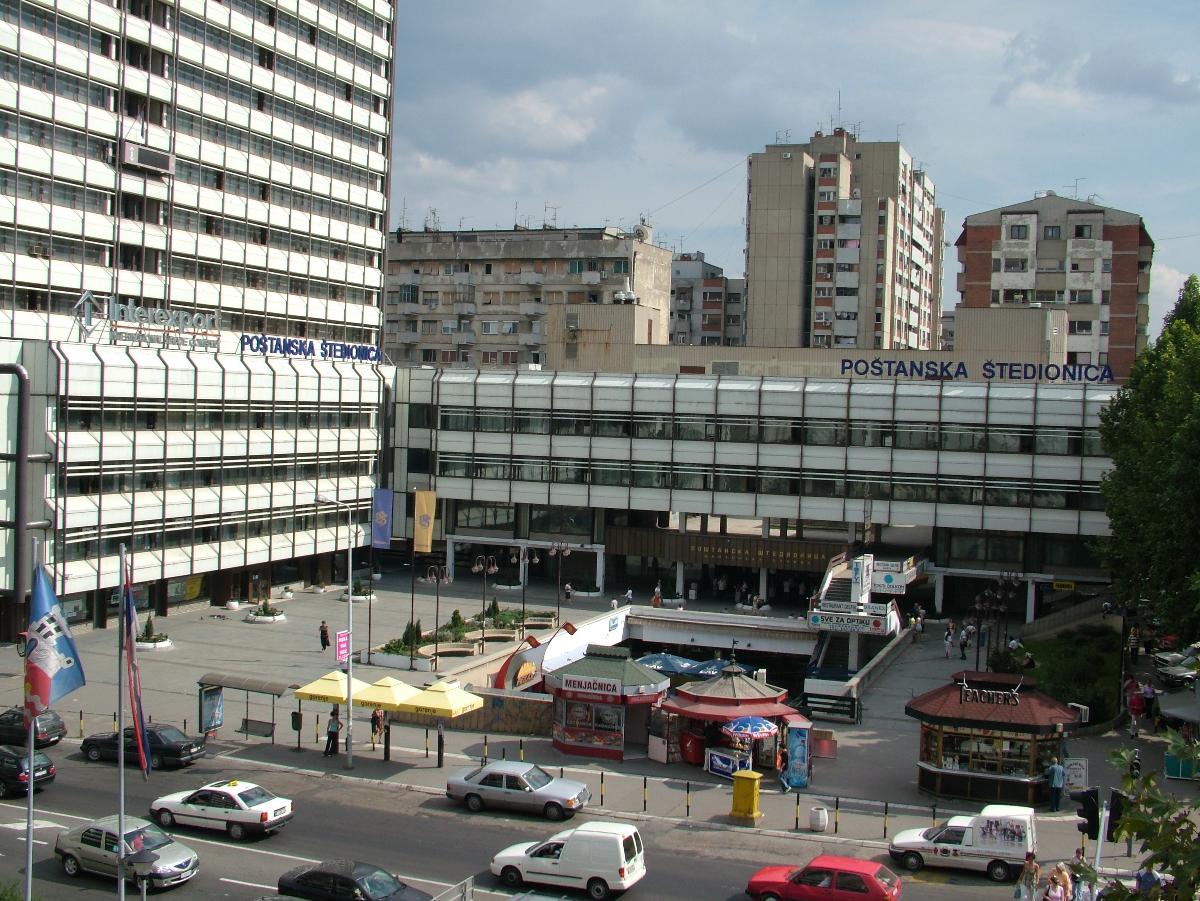