Cisco Research Shows Optimism Is High on SME Agenda for 2011 LONDON, 15th March 2011 – Defying talks of a double-dip recession, the UK's small businesses have shown that a 'true grit' approach is the key to a positive 2011. Confidence was high among respondents to a Cisco® survey, with the majority (60 per cent) stating that they believe small and medium-sized enterprises (SMEs) will be the drivers of economic recovery in the UK in the next year.

The Cisco Business Heroes Barometer¹, published today, follows the recent announcement of winners from Cisco's nationwide search for Britain's most resilient SMEs and revealed a highly productive sector – 44 per cent of whom increased their revenues in the last 12 months. Moreover, two-thirds of UK SMEs (66 per cent) are optimistic about their prospects for 2011.

Small businesses have been quick to recognise that when it comes to recovery, their size does matter. Owners and directors of SMEs say that flexibility (56 per cent), agility (54 per cent) and better customer service (49 per cent) make them better able to prosper during a downturn than their larger counterparts.

Promisingly, 41 per cent of the UK's small businesses are beginning to recognise the opportunities that London 2012 will present for them as momentum begins to build up for the Games next year, and 39 per cent recognise the role it will play in kick-starting the UK economy.

David Critchley, Cisco UKI director of Small and Medium Enterprises, said: "True grit is all about toughness and tenacity, and the UK's small businesses have this in bulk. That almost half of SMEs increased their revenues in 2010, amidst talk of nothing but austerity is testament to their role as the engine room of the economy."

Other highlights from the research, which defined Business Heroes as those SMEs that increased revenues in the last 12 months, showed that successful SMEs are those that:

"Our Business Heroes campaign has uncovered some amazing businesses that have shown inspiring confidence and fighting spirit, which is exactly what we need to embrace across the economy." concludes Critchley.

The research was commissioned alongside Cisco's Business Heroes Awards, a search for the UK's most resilient SMEs, across six categories: True Grit, New Kid on the Block, Technovator, Green King, Mumpreneur and Borderless Business.

"Continued uncertainty in the economy means that trading conditions are very tough at the moment. We have learned how to respond to such challenges and uncertainties to ensure that we strengthen the business year on year," concurs Louisa Moger, marketing director at Richard Edward, winner of the True Grit category. "To be recognised for our resilience by Cisco is testament to the drive of all those involved in the business and indicative of the UK small business community." 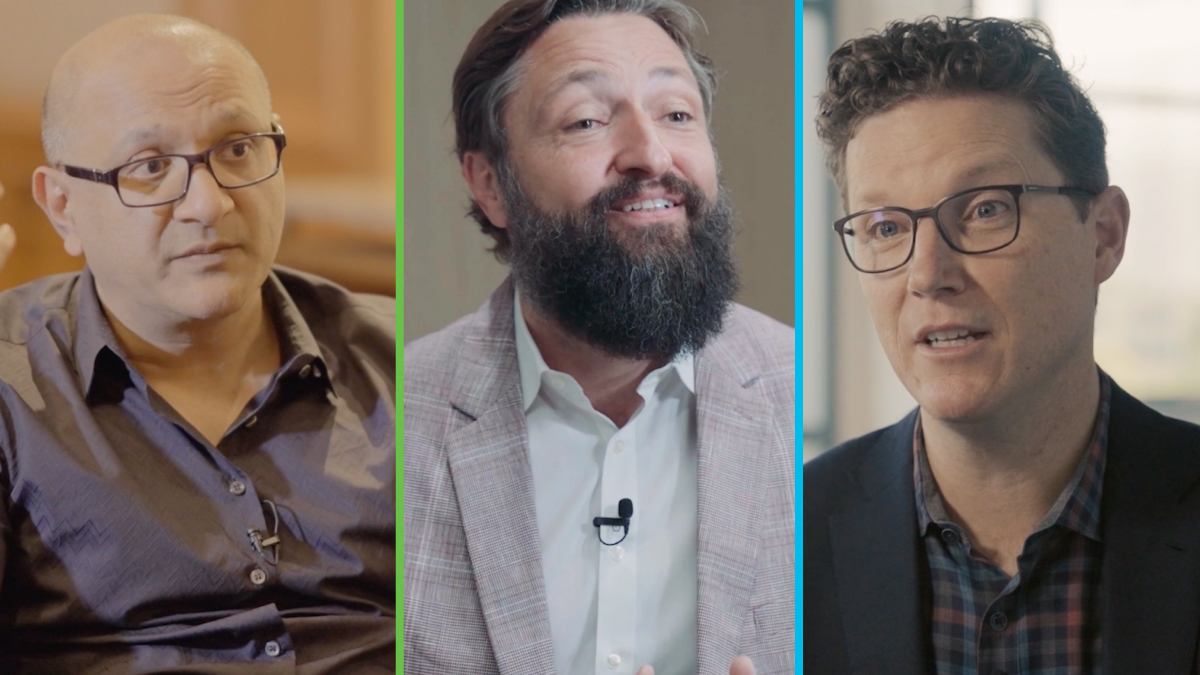 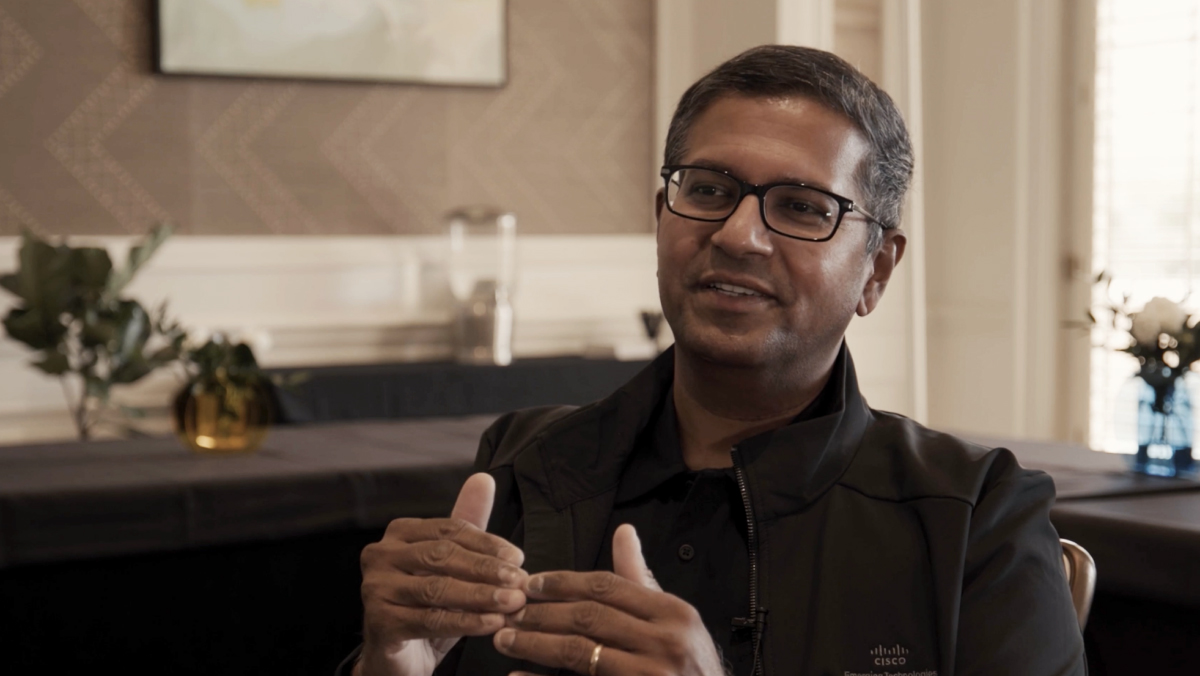