CALGARY, Alberta, Feb. 15, 2011 - Cisco, the official technology sponsor for the National Hockey League® (NHL), today announced it will be a sponsor of the 2011 Tim Hortons™ NHL Heritage Classic™. As part of the sponsorship, Cisco will be on-site at McMahon Stadium in Calgary on Feb. 19 and 20 to enrich the fan experience through Cisco TelePresence®.

On Sunday, Feb. 20, fans gathered at La Cage Aux Sports in the Bell Centre in Montreal will be connected by Cisco TelePresence technology with Calgary fans gathered at Spectator Plaza – the official fan festival taking place on the ground of the NHL Heritage Classic. The high-definition video collaboration system will allow fans to experience the spirit of the event, challenge each other with NHL® trivia, and chat with NHL alumni including Georges Laraque and Theo Fleury.

"We are thrilled to have Cisco as a sponsor of the 2011 Tim Hortons NHL Heritage Classic. We have the most tech-savvy fans in sports and, together with Cisco as our technology partner, we aim to give our fans  access to NHL players, content and events no matter where they are. With Cisco TelePresence in the Spectator Plaza and Bell Centre, fans of the Flames and Canadiens can fuel their passion for the sport and join in the spirit of the event."

"Cisco is delighted to further demonstrate our ongoing relationship with the NHL as a strategic technology partner, helping the NHL develop new fan engagement opportunities.  With Cisco TelePresence, we're looking forward to bringing Canadian fans together for a fun-filled weekend and generate some friendly-spirited rivalry."

The National Hockey League, founded in 1917, is the second-oldest of the four major professional team sports leagues in North America. Today, the NHL consists of 30 Member Clubs, each reflecting the League's international makeup, with players from more than 20 countries represented on team rosters. According to a Simmons Market Research study, NHL fans are younger, more educated, more affluent, and access content through digital means more than any other sport. The NHL entertains more than 250 million fans each season in-arena and through its partners in national television (VERSUS, NBC, TSN, CBC, RDS, RIS, NASN, ASN and NHL Network™) and radio (NHL Radio™, Sirius XM Radio and XM Canada). Through the NHL Foundation, the League's charitable arm, the NHL raises money and awareness for Hockey Fights Cancer™ and NHL Youth Development, and supports the charitable efforts of NHL players. For more information on the NHL, log on to NHL.com. 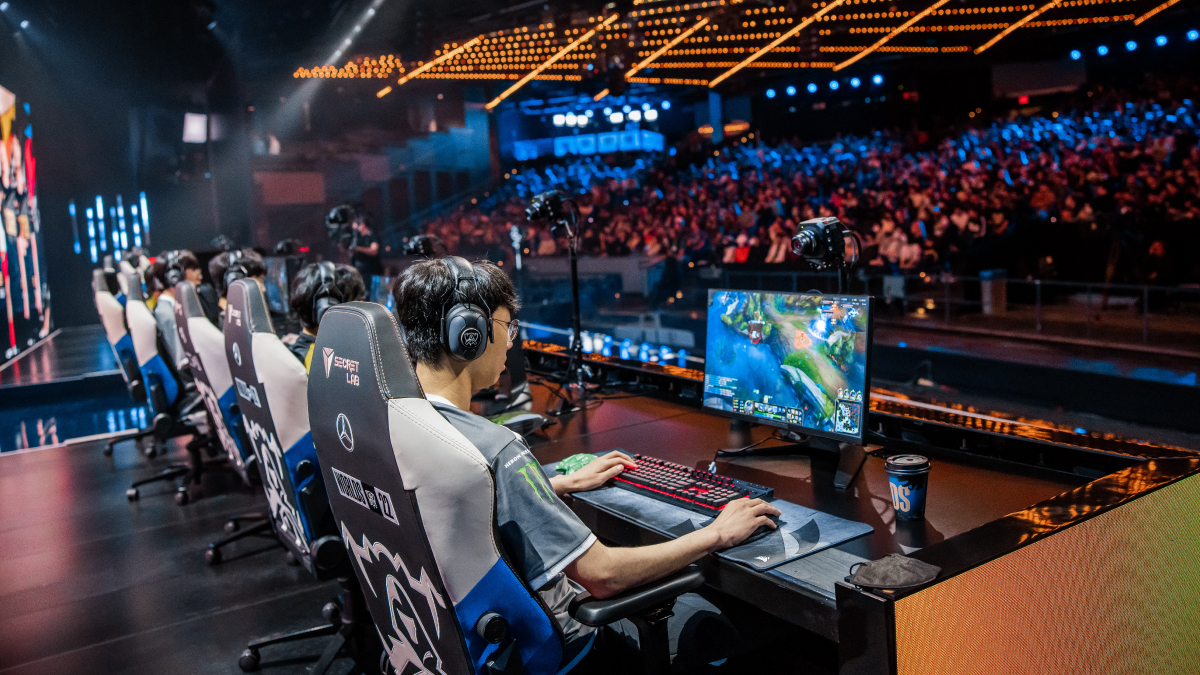 Innovation Impact
Cisco, APGA Tour Forge Partnership
Cisco has partnered with the APGA Tour as part of an ongoing effort to promote a more inclusive and diverse sport of golf through enhanced playing opportunities, financial investment and mentorship programming.