SAN JOSE, Jan. 12, 2011 – In the wake of  massive data breaches of payment card information in the past few years, the topic of PCI compliance and its adoption has been top of mind in any organization concerned about suffering a similar fate. Today, Cisco unveiled the results of a survey conducted by InsightExpress of 500 information technology decision-makers to uncover and qualify current sentiment on PCI Data Security Standard (PCI DSS) five years after the standard emerged. The survey included IT decision-makers involved in their organizations' PCI-compliance programs from the education, financial services, government, health care and retail industries. The study aimed to accurately gauge adoption, chronicle the costs and challenges associated with compliance, and measure the adoption of certain technologies to better understand the approaches that organizations are taking to meet the requirements.

Adherence to the PCI DSS

Government fares better than other sectors on PCI assessments, but the vast majority of respondents are making strides in protecting their sensitive cardholder data.

A look at how they are doing it: Technologies in the payments space

Among the most interesting and surprising elements of the study are responses that look at the role of technology in payment environments. A key take-away from the survey is that organizations are adopting technologies in advance of PCI Security Standard Council directives.

Although the council has provided guidance on technologies not specifically included in the DSS, including those based on point-to-point encryption and EMV (for Europay, MasterCard and Visa, commonly referred to as the "Chip and PIN" card system), definitive standards for point-to-point encryption do not yet exist. Yet organizations seem to be adopting this technology in the hope of reducing the scope of their so-called cardholder data environment, the computer system that handles the card data. In addition, while the council did clarify a few elements around virtualization, the world awaits additional guidance from the council on this topic. However, organizations are not necessarily waiting for the council to act and are applying security best practices to these areas.

"This survey demonstrates that the PCI Council is being successful in communicating and getting the active participation and increased adoption of the PCI standards among stakeholders. The findings also suggest that organizations are increasingly aware of the benefits of compliance. However, there continue to be challenges that need to be addressed in order to effectively protect cardholder data, and there are no silver bullets. Progress has been good, but there is more work to be done as we face ever-evolving threats and the emergence of new technologies."

"These results are to be expected given the rising awareness and costs associated with data breaches and identity theft. PCI has helped, especially where competition for budget dollars is high, and the need to protect customers are equally important. Additionally, PCI is focused on increasing effectiveness, reducing complexity, and enabling continuous measurement and reporting – all of which are the direction that the security industry must go."

Innovation & Impact
To close the healthcare divide, start with the digital divide
Cisco’s Guy Diedrich on sowing connectivity — and well-being — around the world.
Innovation & Impact
Innovating a great healthcare experience, for patients and clinicians alike
In a healthcare roundtable, Cisco experts demonstrate the latest in secure, streamlined medical technologies. 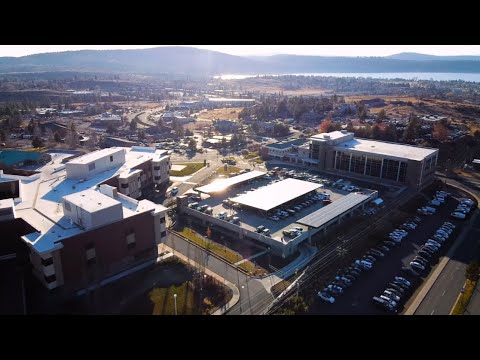 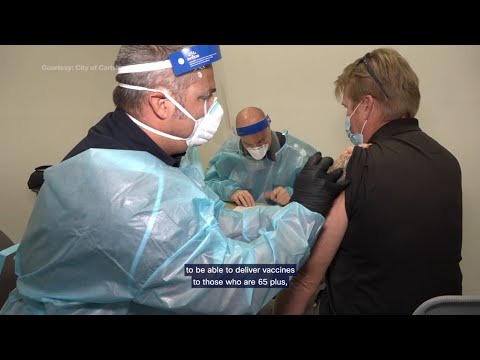