Wireless Internet Users to Benefit from Simpler Access through a Choice of ISPs, Thanks to a Combination of WLAN and Service Provider Expertise from Cisco Systems MUNICH, Germany -June 5, 2003 - Using technology from Cisco Systems, the German airport operator Flughafen München GmbH (FMG) is aiming to make Munich International Airport a hit with wireless Internet users by building the most advanced and user-friendly hotspot in the world - one that allows the user to choose their own Internet service provider (ISP).

Munich is Germany's second-largest commercial airport, handling 23.2 million passengers in 2002. FMG is looking to grow passenger numbers, with the opening of a second terminal set to increase capacity to up to 50 million a year by June 2003, and as part of this push is keen to attract customers by providing world-leading services and facilities. The operator began offering wireless Internet access in its terminal building and main concourse in October 2001 and is now looking to become the first wireless local area network (WLAN) provider to give users a choice of ISPs, accessed from a drop-down menu on the airport's portal page. The aim is to allow travellers to use their home or work ISP when on the move, greatly simplifying access and billing. Service providers, which will benefit from increased loyalty and revenues, are already planning to use FMG's pioneering multi-service provider concept elsewhere, so ultimately users may be able to travel wherever they want without having to change ISP.

"It's important that we don't just keep expanding the airport, but also focus on making it increasingly attractive for passengers," said Michael Zaddach, vice president of Information Systems at Munich Airport. "Business travellers in particular benefit from instant access to the Internet, email and corporate networks over wireless LANs, so there was clearly a case for creating a hotspot at the airport. Cisco Systems was the only company able to offer a homogeneous and workable solution spanning everything from access points to a Service Selection Gateway. Cisco's market presence and the prevalence of its products in the service provider marketplace also ensure optimum compatibility."

Jonathan Hindle, Strategic Technology Manager Worldwide Mobile Operations Cisco Systems, said: "From a technical point of view, connecting to multiple ISPs represents a major challenge since the Service Selection Gateway needs to be able to accommodate a variety of billing methods, including vouchers, phone bills and credit cards. Making it work in practice is a major step forward in the evolution of wireless LANs - and undoubtedly the way things will go in the future." 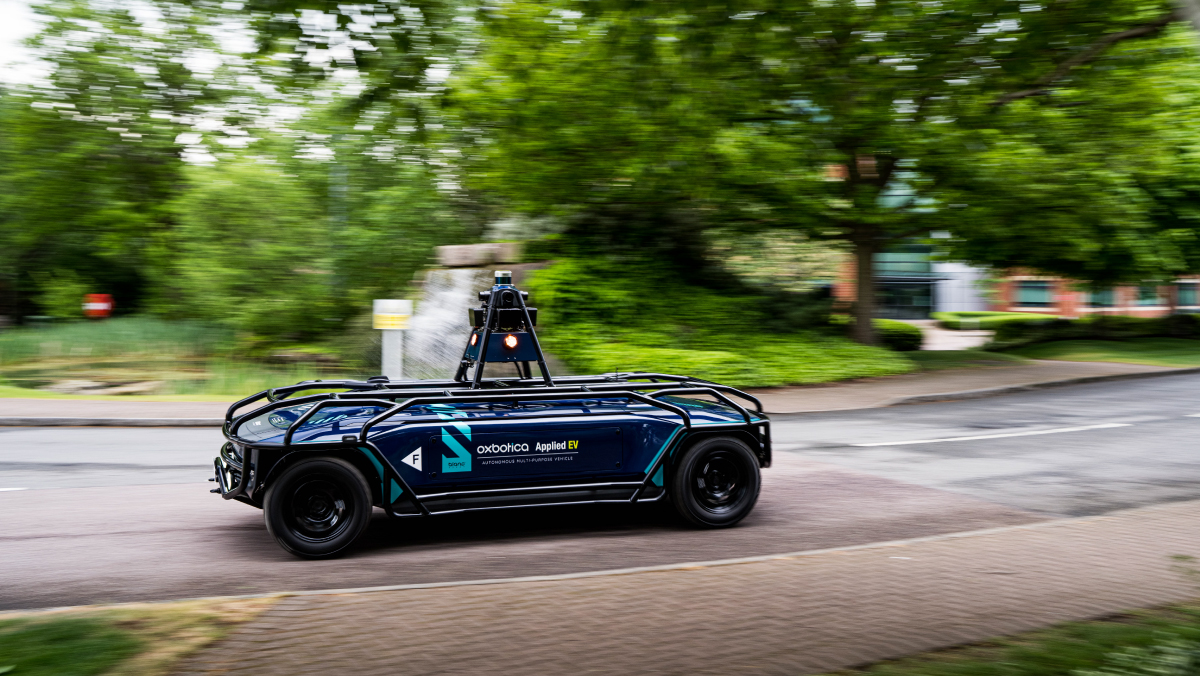 Innovation Impact
Accelerating a revolution in autonomous travel
Powered by Cisco, Oxbotica’s AI platform is changing how the earth moves. 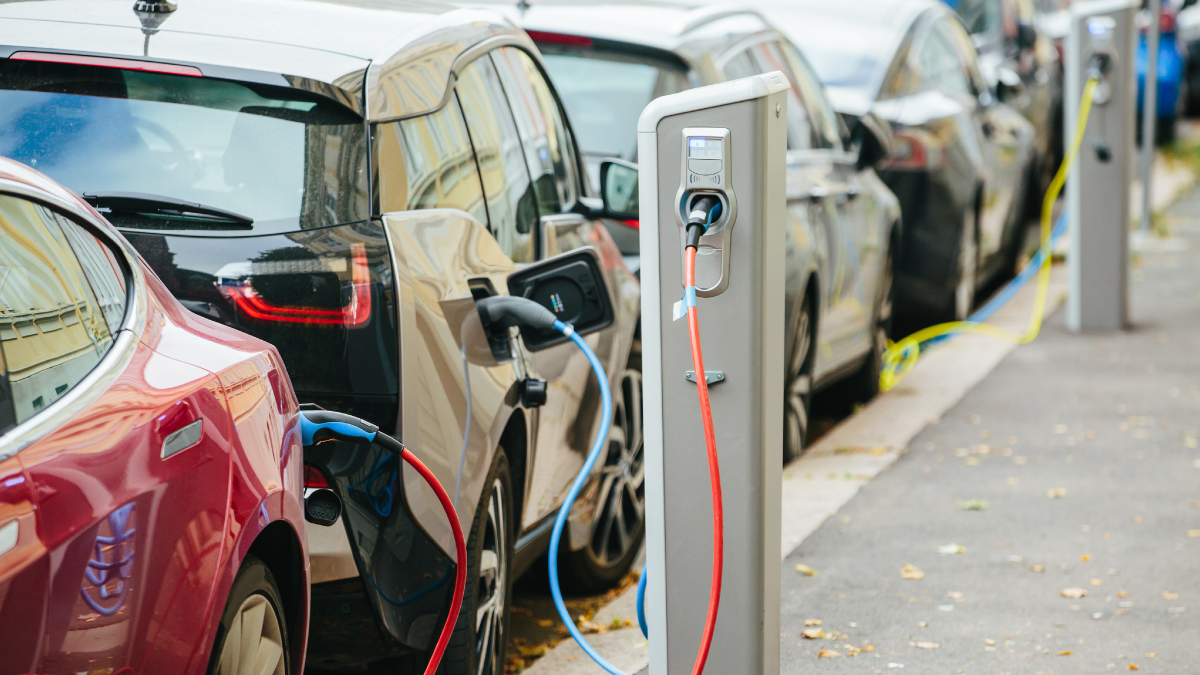 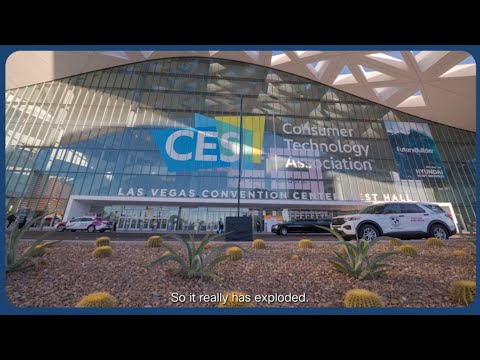