"I am pleased to announce Bill's promotion to senior vice president," said John Chambers, president and CEO of Cisco. "Bill has had a very impressive career building and leading some of Silicon Valley's most innovative companies. Through his style of teamwork, his capacity to balance planning and reacting, and his ability to maintain open communications, I am confident that Bill and his new team will deliver outstanding results in this fiscal year."

Carrico succeeds Howard Charney, who is relinquishing his full-time Cisco role for family reasons and will assume a part-time role advising Chambers in the office of the president.

"Howard has provided many contributions to the small-to-medium line of business and has been instrumental in establishing Cisco's expanding role and leadership in that arena," added Chambers. "We are pleased to have the opportunity to draw upon Howard's many talents and I look forward to continuing our successful working relationship."

Bill Carrico joined Cisco in March 1998 with the acquisition of Precept Software where he was co-founder, chairman, and CFO. Prior to Precept, some of Carrico's accomplishments include: co-founder, president and CEO of Network Computing Devices, Inc.; president and COO of 3Com; and co-founder, chairman and CEO of Bridge Communications, one of the very early network equipment providers. At Cisco, Carrico has been leading the Internet Services Management Group, focusing on security policy for several months in the office of the CTO.

Charney achieved impressive results as leader of Cisco's small-to-medium line of business over the past 15 months. In a very short time, Charney helped Cisco obtain a channel leadership position for networking systems, exceeding $1 billion in total worldwide two-tier bookings in FY '98, up from $170 million just two short years ago.

Cisco Systems, Inc. (NASDAQ:CSCO) is the worldwide leader in networking for the Internet. athttp://www.cisco.com.
# # # 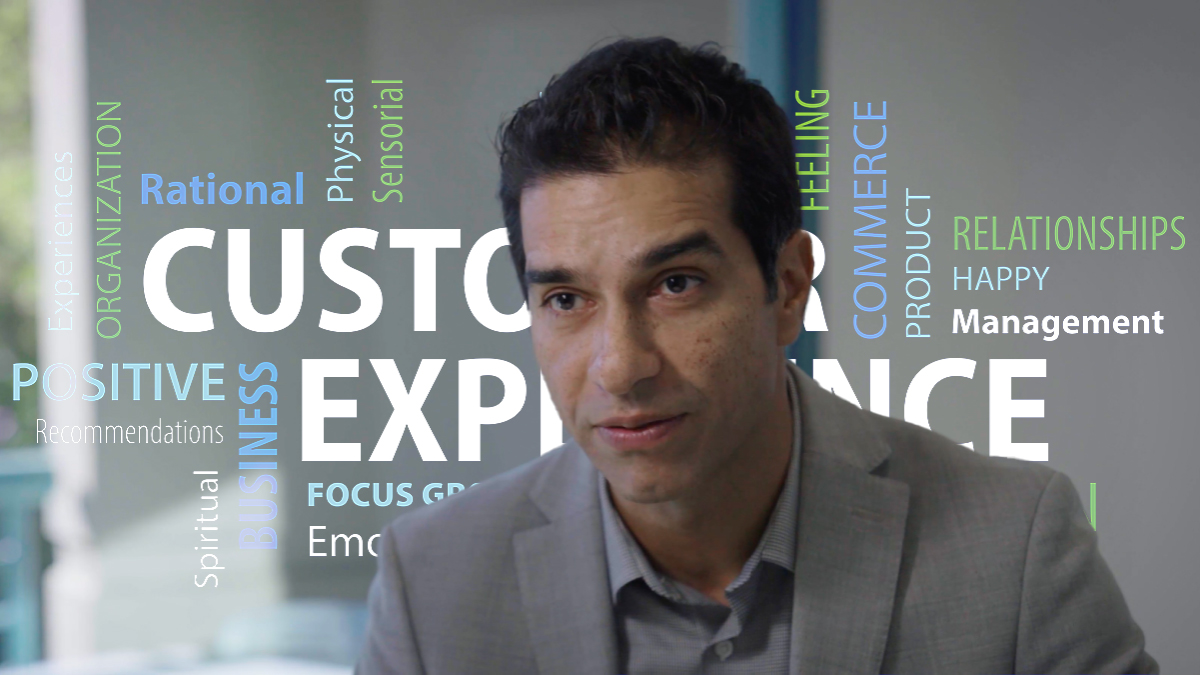 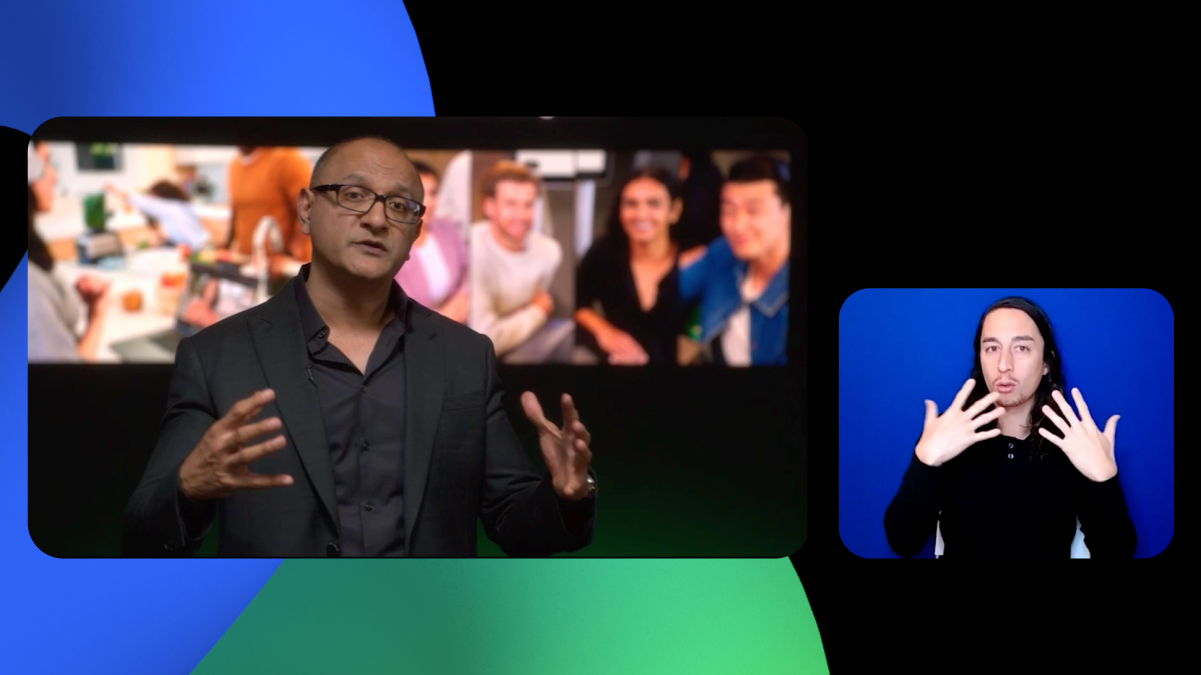 Video
Watch the WebexOne day one keynote
Learn from innovators who are pushing the boundaries of what's possible.